22 cottage lots to be made available outside of Yellowknife 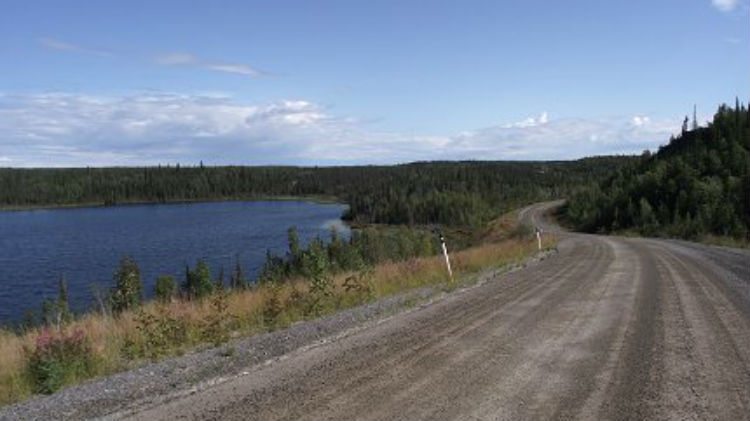 Anyone looking to build a cabin immediately outside Yellowknife can enter their name into an open ballot draw this coming summer.

A total of 22 cottage lots in previously surveyed recreational subdivisions along the Ingraham Trail will be made available for leasing.

“The Department of Lands is responding to what we have been hearing from northern residents, both in the past and more recently,” said Robert C. McLeod, Minister of Lands.

“By holding a ballot draw along this portion of the Ingraham Trail, we meet some of the demand for recreational-type leases in a way that also sustains present and future generations.”

The Department says it weighed environmental factors, Aboriginal rights and public feedback before announcing the decision in the legislature Wednesday.

Further details on the leases as well as information on how to enter the draw will be made available on the Department of Lands website at on May 1.

The open ballot draw will take place this summer.