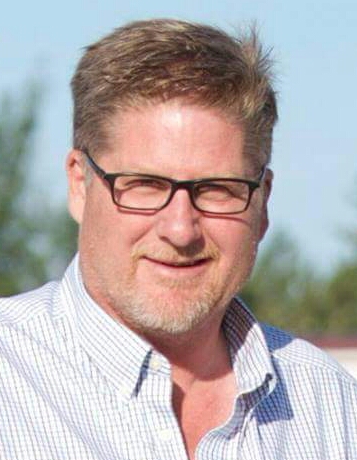 He says it has been a pleasure to serve the community, but has other plans for the future.

“I wanted to take some time for my family and I’ve got a large project by Enterprise that I’m trying to get moving forward. It’s a huge decision, and we’re not leaving town. We will still be playing a huge part of the community, volunteering.”

Mapes was first elected as a city councillor in 2012 and successfully ran for mayor in 2015. He says his time on council has had many highlights.

“We’ve had some huge things that’s happened. We’ve had the Arctic Winter Games and it was a success. We’ve got the arena project that was going forward. It was huge to get done.”

He believes town council has worked to really showcase the community both in the north and the south over the past three years and has found more financial stability.

The 54 year old owns a few businesses including Wesclean Northern Sales, Aurora Decorating and he is developing a wood pellet business.

He says he was able to find the time for all that thanks to the people around him.

“I’d like to thank firstly my wife and my family for allowing me to serve the community, but also my business staff that allowed me to step aside on some of my interests. Also the community of Hay River and I really appreciated all the work by the town staff for working with me on making the community a better place. It truly takes the community to be a community. We’ve set the guidelines on what a town should be the past 3 years and we really should build on that.”

Mapes says he hopes the next town council will be able to build on the work the current one has done over the past year. Hay River residents will vote in the upcoming municipal election on October 15th. Kandis Jameson is the only person to put their name forward for mayor.

Hay River will be electing a new Mayor in the upcoming municipal election on October 15th.