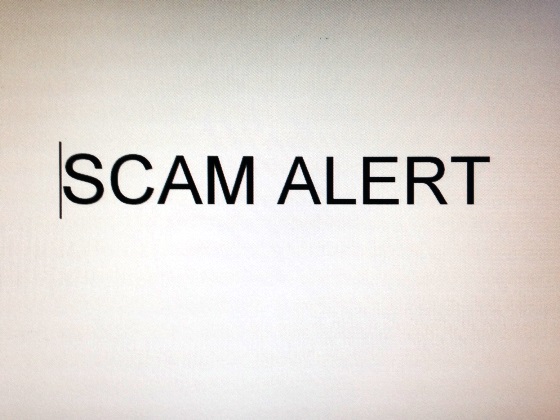 The CRA scam is being taken to the next level in the Northwest Territories. For the first time, RCMP say people are being told to transfer money using digital gift cards.

Just last month, someone in Yellowknife got a call saying they owed money to the Canada Revenue Agency and would have to pay the $1,500 using Steam gift cards. In July, a caller threatened someone in Behchoko with jail time and managed to get more than $3,000 in iTunes and Steam gift cards.

“While the CRA fraud scam has appeared across Canada in several forms, call, email etc., this is the first time we are aware of in which the digital/gift cards were requested and used to transfer money,” says Marie York-Condon with NT RCMP. “We are concerned that the fraudsters are changing their game so that they can prey on people who may not understand exactly what they are doing.”

Residents are urged to talk to their friends, family, and neighbours about not making any financial transactions over the phone. Anyone who gets a call like these should report them to the authorities.