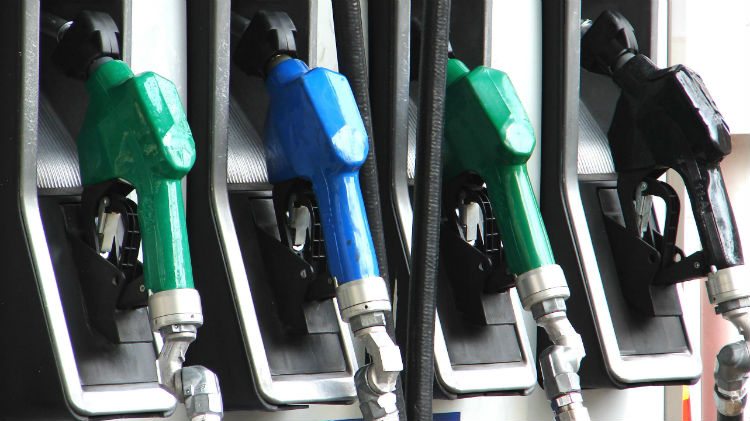 The Yellowknife Co-op has called off a gas price increase scheduled for Friday.

But on Friday morning, the Co-op said: “Despite projections made late last week, the costs with providing fuel to Yellowknife did not continue to rise since our last announcement, costs have stabilized and there will be no price increase at this time.”

For the first time in years, gas prices showed signs of life in Yellowknife back in November when they dropped from $1.389 to $1.349.

They would later drop to as low as $1.039 but have trended upwards since.

“There’s been pump shock across the country as people are seeing prices go beyond what they’d expect,” said McTeague.

“If you look at Vancouver, prices have hit $1.319. They assumed that they weren’t the most expensive jurisdiction in North America with gasoline.

“Some of them thought Yellowknife would be a lot more expensive so when it was revealed that people in Yellowknife were paying $1.139, I think people had to use defibrillators to get them off the ground.”

McTeague doesn’t expect prices to jump much higher in the coming months.

“I don’t think it’s going to continue to the extent that we’ve seen in previous years. I think this might be the high water mark,” he said.

“You might see another $0.05 should there be further complications with refineries in Canada but with all of the storage of crude going on around the world and refineries in the U.S. coming back online, it’s likely that there’s going to be an equal exertion of downward pressure on gasoline.”

That means prices could actually dip by mid-April.

But McTeague questioned why Yellowknife gas retailers would bump prices at a time when wholesale gasoline prices are fairly reasonable.

Since bottoming out in mid-January, wholesale prices have jumped $0.15 in most parts of the country.

If Friday’s increase had gone ahead, the price of gas at pumps would have risen by $0.18 in Yellowknife since it hit $1.039 back in January.

McTeague told Moose FM retailers here enjoy some of the highest profit margins in the country.

“When you calculate everything from the rail terminal in Hay River, you wonder how there could be such a huge disparity of $0.20 to $0.25 which really is nothing more than transportation and retail margin. That seemed to be quite expensive,” he said.

Esso and Shell haven’t confirmed if they’ll change their prices.