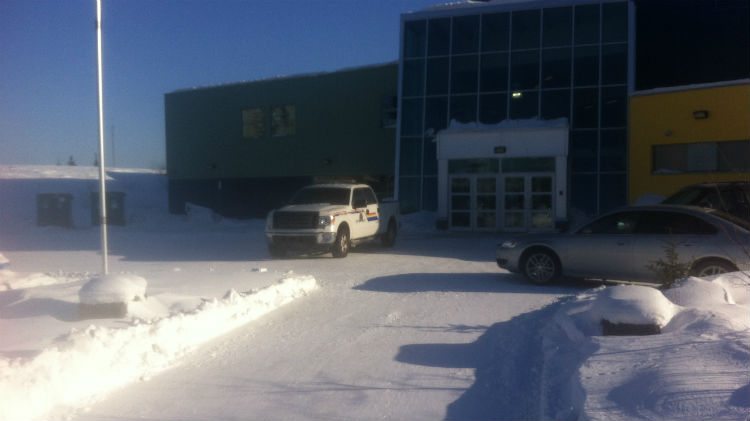 School administration confirmed to Moose FM that they received the threat around 1:20pm Tuesday afternoon.

The school and the Northern Arts and Cultural Centre were quickly evacuated.

Students were escorted to St. Patrick’s High School, where classes were dismissed and parents were asked to pick up their children.

RCMP conducted a thorough search of the grounds once children were off the property and are confident that the area is now safe.

This is the second time in less than two months that a Yellowknife school has been evacuated because of a potential bomb threat.

On January 16, a similar threat was called into St. Patrick’s High School, leading to the closure of both St. Patrick’s and Weledeh Catholic School.

No device was found at that time either.

“Under the Criminal Code of Canada everyone who, with intent to injure or alarm any person, conveys information that he knows to be false is guilty of an indictable offence and liable to imprisonment for a term not exceeding two years,” said RCMP in a statement.

“The investigation is on-going.”