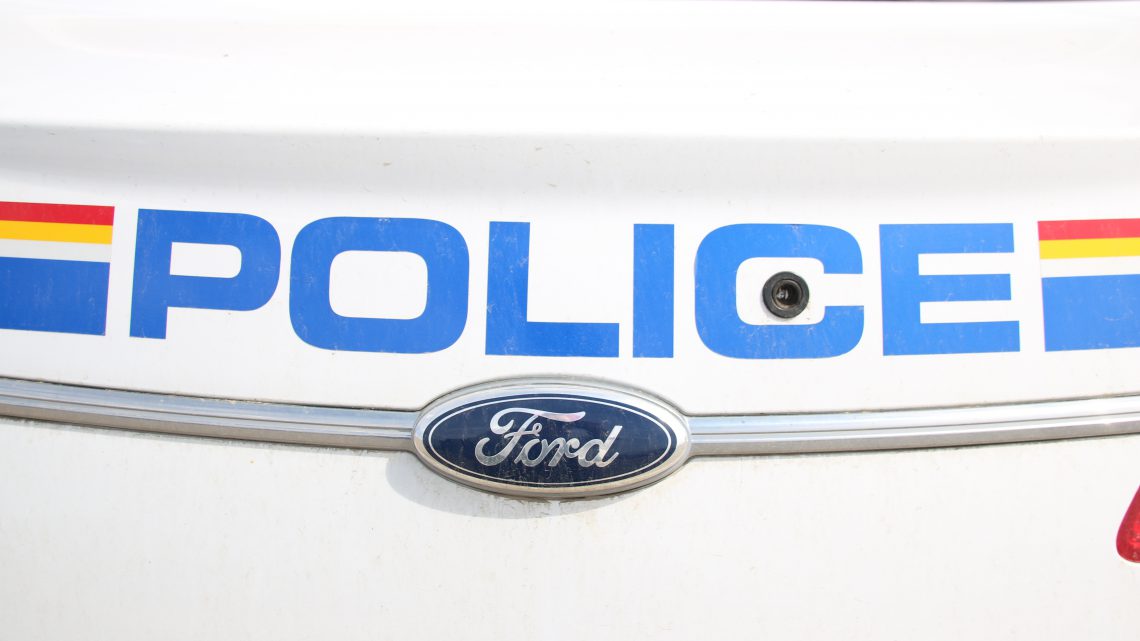 Police and the coroner are considering the death of a 24-year-old woman on Tuesday after she was taken to Stanton Territorial Hospital a “possible sudden death” but not suspicious in nature.

This makes it the second “sudden death” incident in the city in the last 10 days, after a man’s body was found on Twin Pine Hill last Wednesday.

Both of these deaths are under investigation.