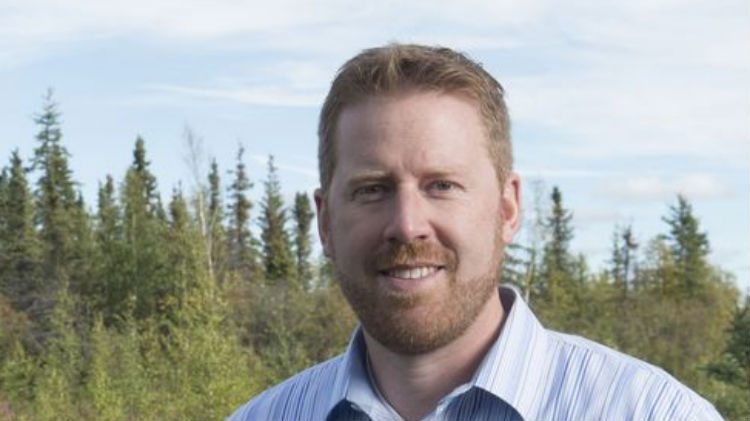 Deputy Mayor Adrian Bell is praising the new addition of a web-page dedicated to the by-law inquiry.

In an online post, Bell says he brought forward the idea last week at a council meeting, adding that the City published the page in short time.

“I brought forward a motion last week to establish a web-page for this purpose, Council passed the motion, and City Administration got it up and running in record time.”

The page is dedicated to the Inquiry into MED Manager Doug Gillard and the Accusations that have come out in recent weeks.