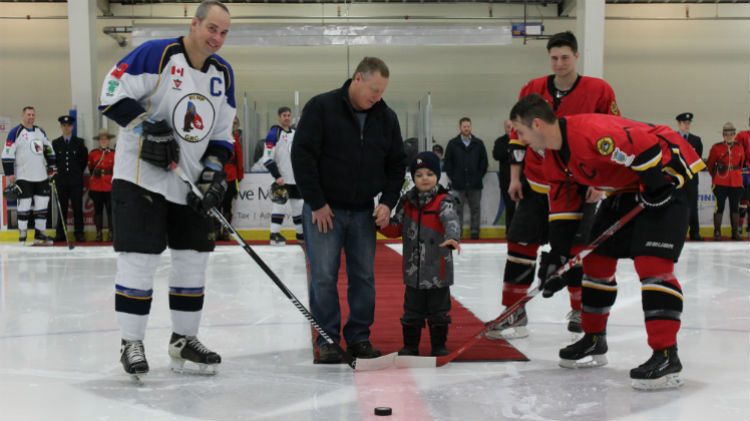 Yellowknife RCMP officers skated their way to a 13-0 win over the city’s firefighters during Saturday’s Memorial Hockey Challenge.

RELATED: For a family coping with cancer, why a hockey game matters

But the real winner of the night was the NWT Disabilities Council, the beneficiary of the annual fundraiser.

It remains to be seen exactly how much was raised Saturday.

Previous events have raised tens of thousands of dollars for deserving families and causes in Yellowknife and beyond, including over $18,000 last year for the family of Deagan Clavette and YK Cares.