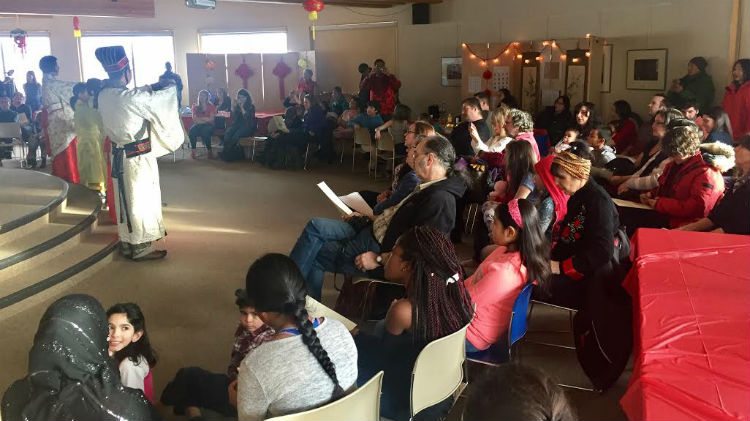 The festival is celebrated on the fifteenth day of the first month in the lunisolar Chinese calendar. It marks the final day of the traditional Chinese New Year celebrations.

This year is the Year of the Rooster.

In Yellowknife, people celebrated Chinese culture through storytelling, calligraphy, face painting, dance, a tai chi performance and a number of other activities.

She says it’s important for people to stay open-minded and celebrate other cultures as much as possible.

“Chinese culture and any other culture should be introduced and benefited from by everyone and not just that specific ethnic group,” she said.

“Every culture has their place in the world and so we should all stay open-minded and learn from them.”

Yan says it’s hard to say if Yellowknife’s Chinese population has grown in recent years given that there’s no Chinese Association in town.

Nevertheless, she’s hoping to expand the festival next year by including even more activities.