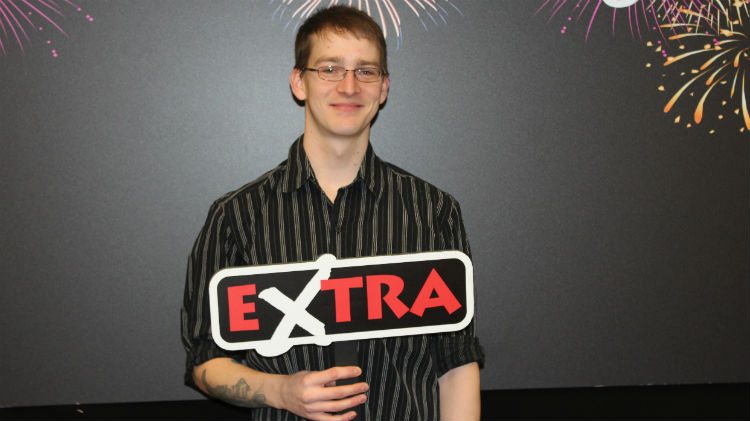 Stephen Hutchinson-Sharman has been revealed as the holder of a $250,000 lottery ticket purchased in Yellowknife.

Hutchinson-Sharman bought his ticket, for the January 17 Extra draw, from Shell on Range Lake Road according to the Western Canada Lottery Corporation.

“I was in disbelief,” he said. “I’m going to buy my first new car ever.

“The rest I’m going to invest. Hopefully if I invest wisely, I can retire sooner.”

Hutchinson-Sharman says he may also take some time to go back to school.