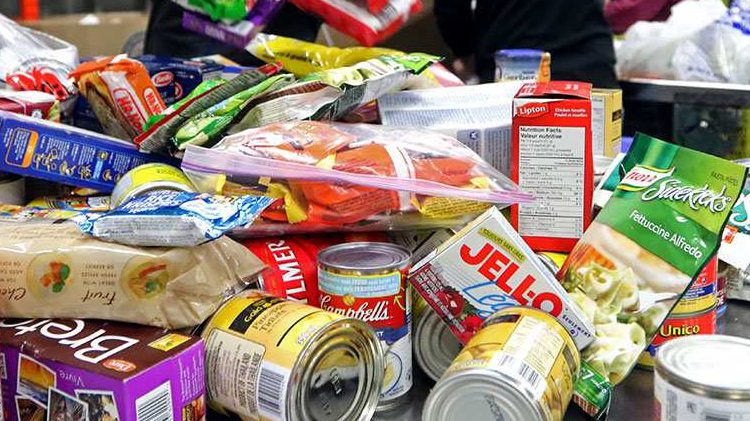 Hay River’s soup kitchen is seeing a sharp rise in the number of people it feeds every week.

That’s according to Laura Rose, long-time president and volunteer with the charitable organization.

Last winter, the soup kitchen fed up to 45 people every Monday, Wednesday and Friday. But lately, that number has risen significantly.

This past Wednesday, for example, Rose says as many as 80 people showed up for lunch.

“Before when we were having 40 or 45 people coming in for lunch, one person could manage feeding them and doing the dishes if you had to,” she said.

“Now we have to have a team in there working, we cannot do it single-handedly. I’m noticing with age on my side as well there’s no way I can do that.”

Hay River’s soup kitchen is run entirely by a team of volunteers who frequently put in full-time hours.

The situation in the community is consistent with what’s going on in other parts of the territory.

Last week, a report indicated that people living in Canada’s North are becoming increasingly reliant on food banks and similar programs to get their next meal.

“It’s happening all over,” said Rose when asked about food bank usage in the NWT. “It may be a long, long time before the economy gets to the point where it hits the people on the bottom of the scale.”

At the same time demand is increasing, Rose says donations to the soup kitchen are down significantly.

The program typically receives funding from United Way and in-kind donations from grocery stores but contributions from people in town, which funds most of what the soup kitchen does, are down.

“There has been quite a bit less [coming in] and I think that just flows with the economy,” said Rose. “The community is a family and we all have to help one another.”

“My hope is that perhaps this will prompt other people in other communities to take a look at their own soup kitchens and food banks because I know all across everywhere they’re struggling.”

They include creating a national basic income that is connected to the true cost of living, strengthening the Nutrition North food subsidy program and supporting the transportation of food by sealift and not just by air.