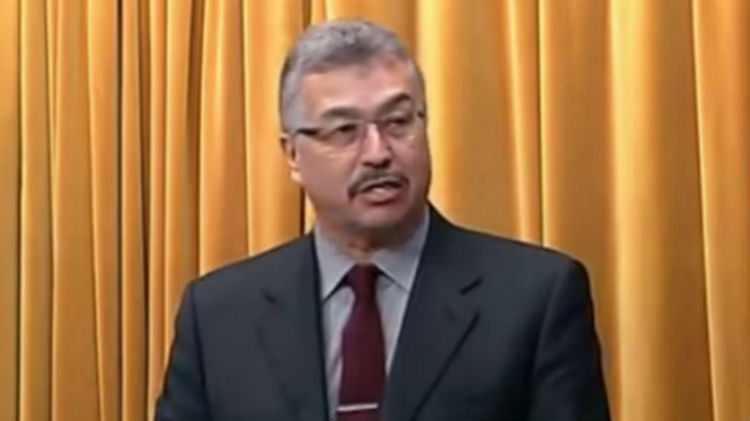 “I was fortunate enough to have met Ruth Spence over the last several years and known of her lasting impact on the city of Yellowknife,” McLeod said in his speech.

Spence was a community advocate in Yellowknife for the past 50 years, who opened Yellowknife’s YWCA and was their first executive director.

More than that, she was also a registered nurse, multiple-term city councillor, board member of Stanton Hospital and founder of the Yellowknife Ski Club.

“Ruth was a tireless volunteer who was essential in setting up the Liberal riding association and was a constant force there for decades,” said McLeod.

“It was an honour to have known Miss Spence and to hear her advice. Our thoughts continue to be with her family as they mourn the passing of their mother, grandmother and great-grandmother.”