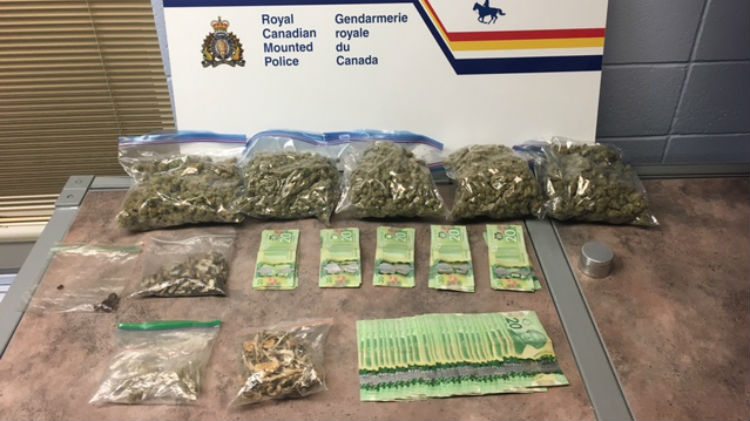 Two Albertans have been charged with drug trafficking after trying to bring marijuana and psilocybin (magic) mushrooms into Fort Simpson, about 300 km northwest of Fort Providence.

Fort Simpson RCMP arrested Graham Cochrane, 37, and Laura Hicks, 36, at around 6:45 p.m. on Sunday for trafficking approximately 1200 grams of marijuana and 29 grams of psilocybin mushrooms.

The pair from Devon, Alta., have been charged with two counts of possession of a controlled substance for the purpose of trafficking and possession of property obtained by crime.

They have been released and are scheduled to appear in court on Feb. 8.