‘Thousands of dollars’ worth of furs stolen in Yellowknife 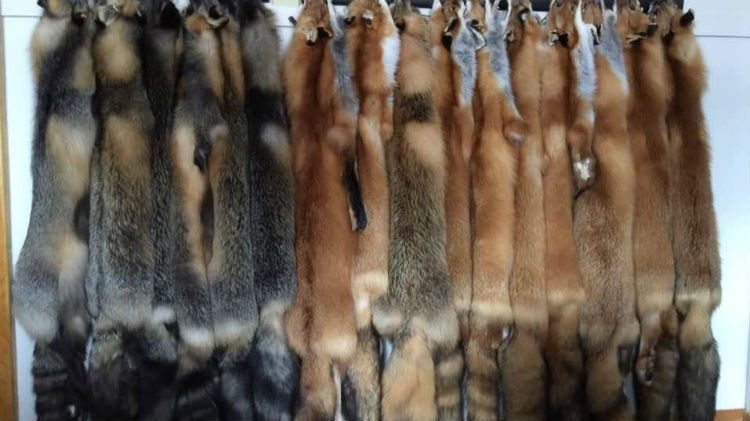 A few thousand dollars worth of furs were reported stolen from the Native Women’s Association of the NWT in downtown Yellowknife over the weekend.

Roughly 20 sealskin and full fox pelts were stolen from the association’s second-floor office above Canada Post between Saturday and Sunday night.

“We discovered a break-in at about 8:00 p.m. on Sunday,” said Alisa Praamsma, executive director of the Native Women’s Association of the NWT.

“A window had been smashed and several offices had been forced open. A few thousand dollars worth of furs were taken.”

Police are aware of the complaint and are investigating.