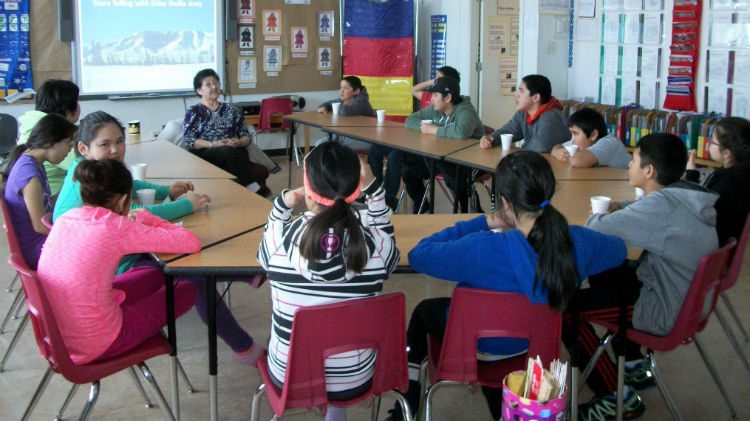 The territorial government and NWT Teachers’ Association have reached an agreement on a new collective bargaining agreement.

Both parties announced the ratification of a new four-year agreement this week.

Negotiations began back in May with a focus on ‘providing students and teachers with the best possible learning and working conditions’.

Things moved pretty quickly from there, with negotiations ending on Jun. 27 when the two sides reached an agreement in principle.

That agreement was then voted on Tuesday and ratified on Thursday.

“[This] could not have been reached if it wasn’t for our shared focus on improving learning conditions and outcomes for NWT students and working conditions for NWT educators,” said Finance Minister Robert C. McLeod.

“I feel this was accomplished in these negotiations.”

Approximately 460 teachers who are employed by the territorial government will see expanded benefits because of this new agreement.

What’s in the new agreement?

The new four-year agreement, which took effect Aug. 1, comes with no salary increases in the first two years and one per cent increases in each of the final two years.

“This set of negotiations was not about money, but attempting to better the working conditions of teachers,” added Oliver.

Highlights from the new agreement include: