Death of Yellowknife man now being treated as homicide 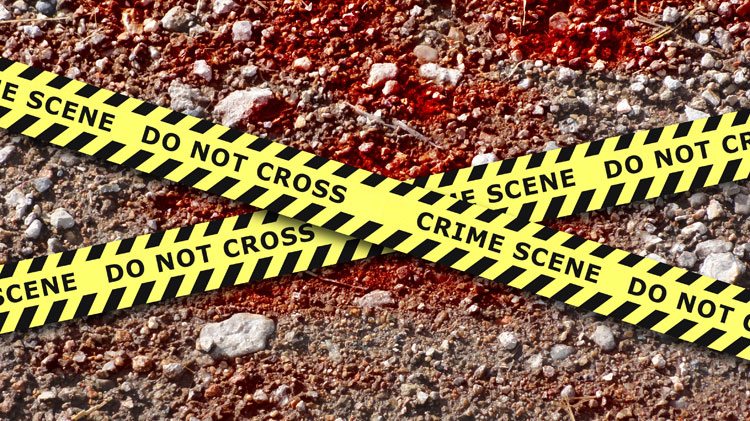 Yellowknife, NWT – RCMP say they are now investigating the death of a man in Yellowknife last Sunday as a homicide.

Colin Digness, who was found seriously injured alongside Wifladt at the scene, remains in recovery at an Edmonton hospital.

John Wifladt’s brother, Tommy Wifladt, said John and Colin had been friends for many years.

Earlier in the week, Tommy told Yellowknifer he believed at least one sword had been found at the scene. However, this cannot be independently verified and RCMP have yet to release further details about the incident.