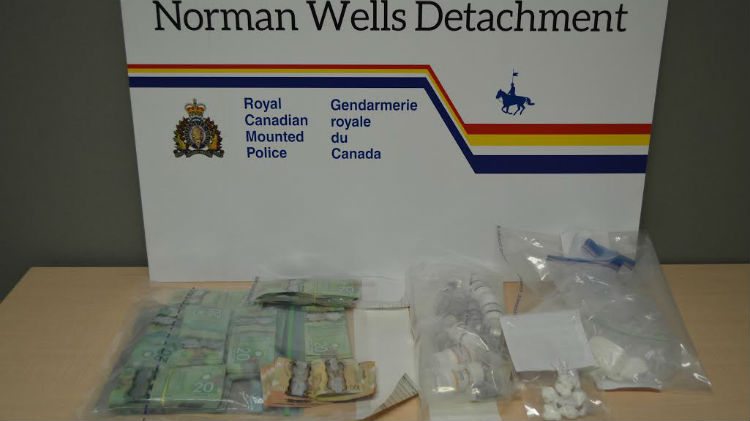 Five people are in custody following a drug investigation in the community of Norman Wells.

Search warrants were executed by police at three separate homes on the morning of June 23.

RCMP say large quantities of cocaine and cash were seized during the searches. Police also confiscated two vehicles believed to be offence-related.

“A significant amount of hard drugs are off the street, and the profits derived from cocaine sales are out of the hands of those responsible for destroying our communities,” said RCMP Insp. Phil Lue in a statement.

Three adult males and two adult females are in custody, including one male from British Columbia.

Lue added: “This investigation and arrests show that drug trafficking, and the social-ills that accompany it can be prevalent in any community.”