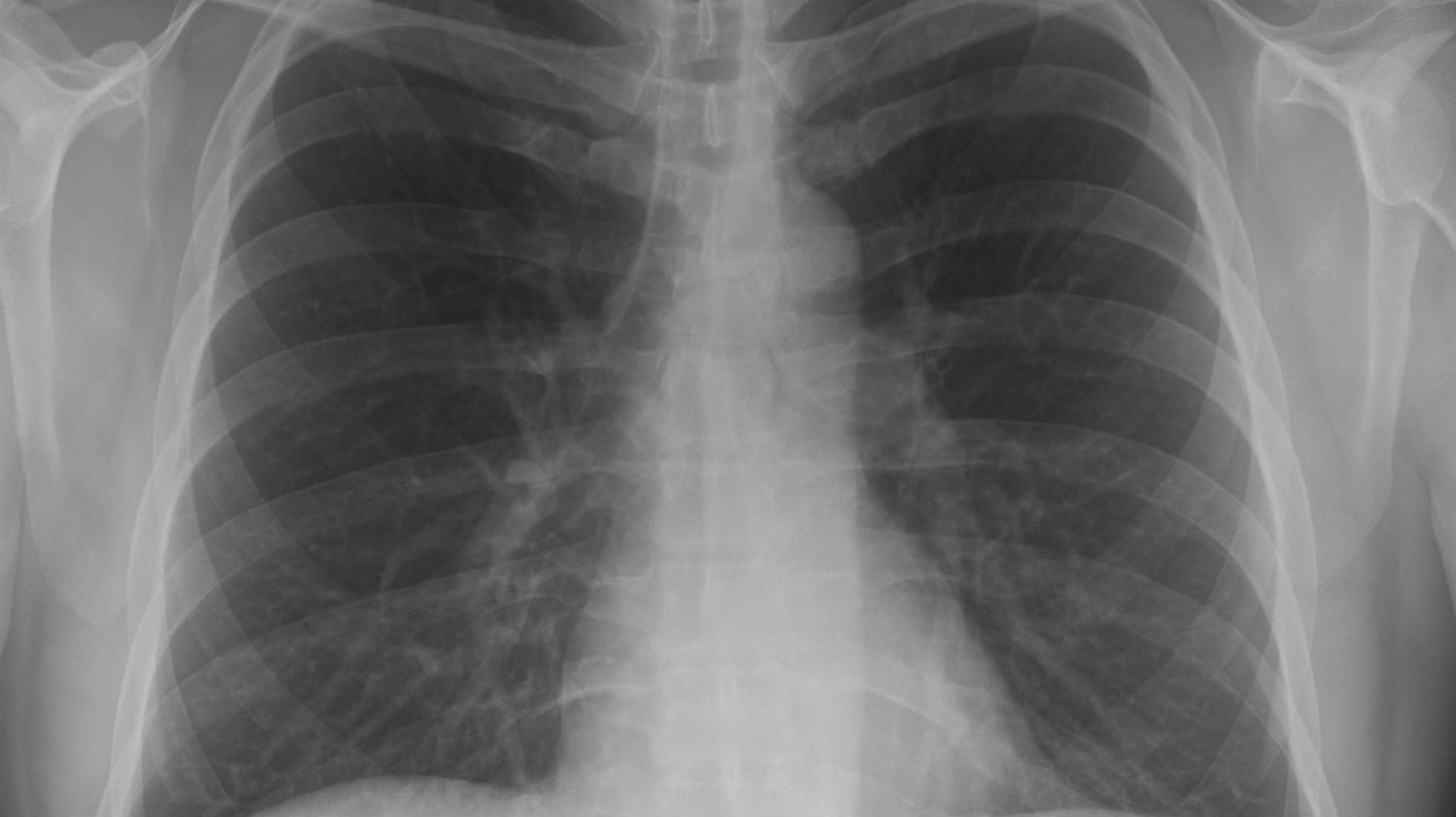 The territory’s chief coroner says community healthcare professionals need to know what supports are available to them in the event of an emergency following the death of a 76-year-old woman in Hay River.

Cathy Menard’s investigation found that an important chest X-ray wasn’t reviewed for two days after a woman with a long medical history was admitted to hospital last month.

The elderly woman first visited a health centre in Fort Resolution on May 8 complaining of shortness of breath after feeling unwell for 10 days.

She returned to the centre the following day for an X-ray and was subsequently referred to Hay River’s medical clinic for an appointment two days later – on May 11.

After seeing a physician in Hay River, the woman was transferred to the emergency department at H.H. Williams Memorial Hospital where her condition deteriorated quickly.

She was diagnosed with renal failure, liver failure, pneumonia, sepsis and alcohol withdrawal.

After treatment and consultations with doctors in Yellowknife and Edmonton proved unsuccessful, the woman died on May 12.

Menard’s report indicates that she died as a result of sepsis due to pneumonia. Other conditions that contributed to her death include chronic obstructive pulmonary disease and chronic alcohol abuse.

The chief coroner’s investigation revealed that healthcare professionals hadn’t been in the community for very long and that the chest X-ray performed wasn’t reviewed for two days.

Menard recommends that health officials “review the current policy and procedures of the Med Response call centre regarding training practices for community health care professionals on what clinical supports are available to them when faced with a critical situation.”