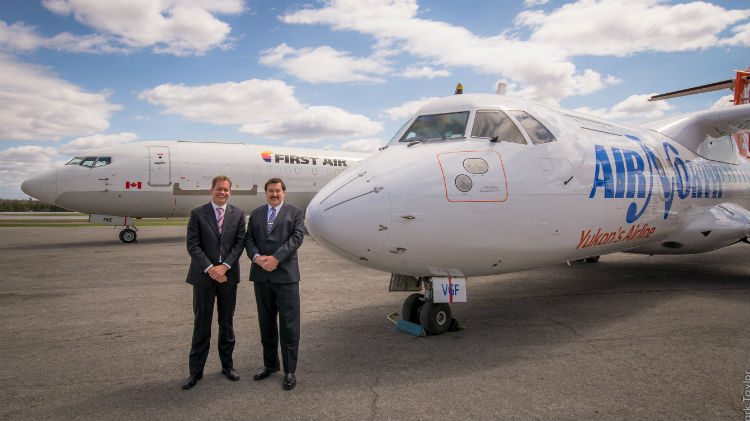 The two airlines will start the codeshare cooperation on the Ottawa – Yellowknife –Whitehorse route, which is currently operated twice weekly year-round.

Read: Air North To Add Another Flight Between Yellowknife And Ottawa

The first codeshare flight is scheduled to depart Whitehorse on May 15 with plans to add additional routes in future.

“This arrangement will go a long way towards making this very popular route sustainable on a year-round basis,” said Joe Sparling, president of Air North.

Codesharing is a standard practice within the airline industry whereby airlines combine flights to reduce operating costs without merging.