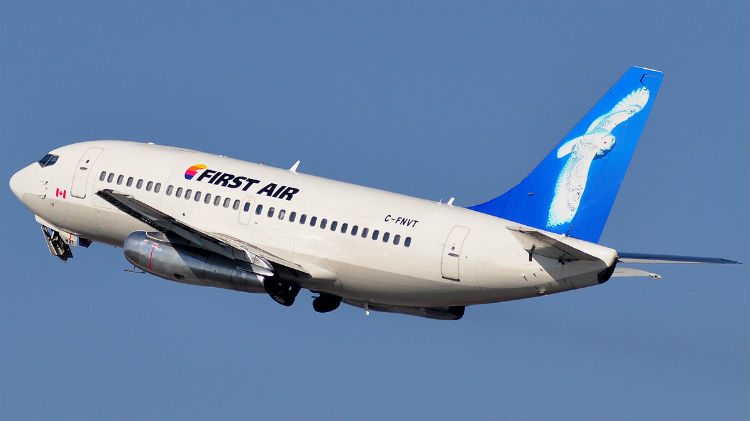 First Air is cancelling some of its flights to and from Yellowknife Wednesday due to volcanic ash from Alaska’s Pavlof Volcano.

The volcano, which started erupting Sunday afternoon, is one of the most active on the peninsula.

Officials say it erupted with little warning, spewing a cloud of ash as high as 6,000 metres. That prompted aviation warnings across the region, which required flights to be either re-routed or cancelled.

First Air says it was forced to cancel 12 flights on Tuesday as well after ash moved into Northern Canada.

The airline says some Wednesday flights will go ahead as planned, though customers should expect delays depending on conditions.

“First Air is monitoring the situation closely and will provide further updates as it works to minimize any inconvenience to its customers,” the airline said in a statement.

“We sincerely regret and apologize for the inconvenience caused by having to alter your travel plans. Safety is, however, our number one priority and we thank you for your understanding.”

You can find a full list of flights affected below. A total of 14 First Air flights scheduled for Wednesday were either cancelled or postponed because of the eruption.