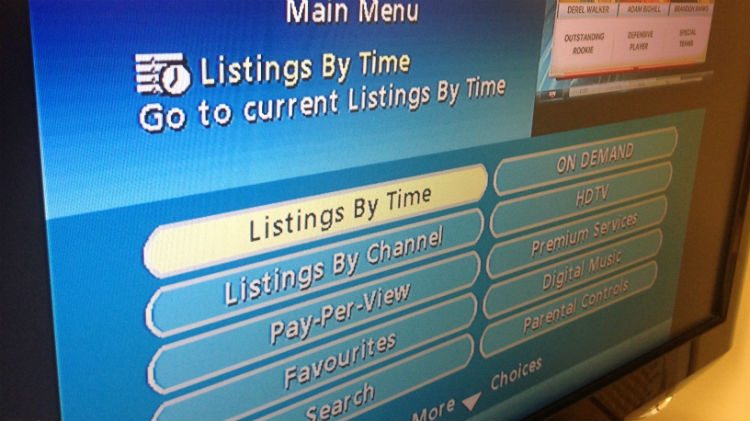 Like many other service providers across Canada, Northwestel introduced a basic cable TV package for $24.95 Tuesday.

The company says its new “TV Lite” package delivers 62 channels, including 27 in high-definition and 23 live radio stations from across Canada.

Last March, the Canadian Radio-television and Telecommunications Commission (CRTC) ruled that cable TV providers must offer basic packages for $25 as well as pick-and-pay options to customers by March 1, 2016.

It was later determined that Northwestel was exempt from that ruling since it has fewer than 20,000 subscribers. However, the company said it would likely offer the skinny package anyways to remain competitive.

If you’re already subscribed to Pulse TV and keep your current lineup, you should see extra savings when prices go down for Northwestel’s existing Pulse TV Essentials package.