RCMP seize 1,800 grams of weed sent by mail to Yellowknife 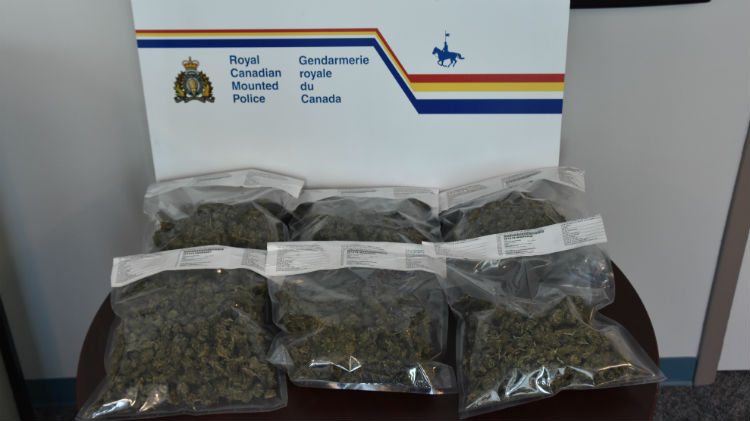 RCMP, in collaboration with Canada Post, intercepted approximately 1,800 grams of marijuana that was sent by mail to Yellowknife.

The weed was initially intercepted by Canada Post in the mail stream before it was turned over to police on Sunday.

No charges have been laid at this time as police continue to investigate.