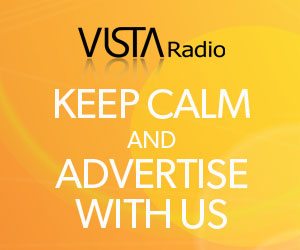 Yellowknife, NWT – Yellowknife RCMP are investigating after a 14-year-old boy reported he was choked and robbed Sunday night near the Frame Lake Trail.

The victim’s mother, Tanya Silke, posted a message on the internet giving details of what happened.

She tells us the suspects were actually walking with the victim when they turned on him.

Silke says the Mounties are treating the incident seriously.

“I was very pleased after speaking with the police. I know that typically in cases like this when the assailants are minors, sometimes people feel they’re just going to get a slap on the wrist. They can’t be charged as seriously as an adult but I was told that if these people are found this is being taken seriously because it was not only a robbery but a violent robbery.”

Police have yet to give any details other than to confirm they are investigating.

If you have information that could help, call Yellowknife RCMP or Crime Stoppers.