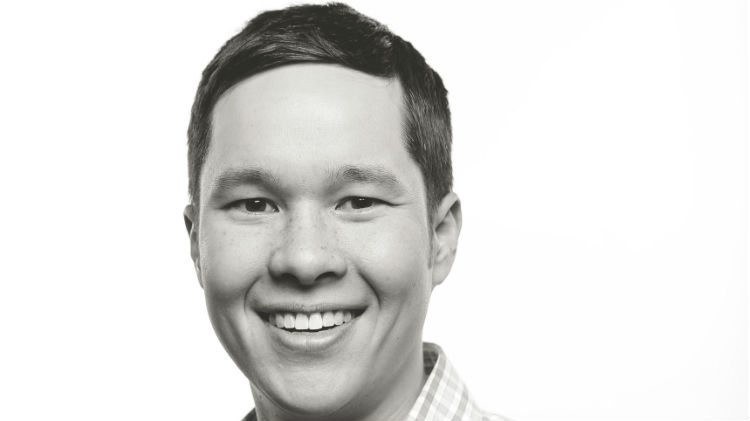 Dan Wong will run for MLA in the Weledeh riding in this fall’s territorial election.

The current Yellowknife city councillor will be taking his second stab at territorial politics, after falling short in the 2003 vote.

As an aspiring 18-year-old, Wong finished fifth among seven candidates in the Yellowknife Centre riding 12 years ago.

Wong told Moose FM he learned from that experience, and is ready to take the next step this November.

“2003 was a chance to learn the ropes,” he said. “Although I ultimately lost that election, I learned that politics and public service was a goal that I wanted to work towards for the rest of my life.”

Following the 2003 election, Wong spent five years studying political science at Queen’s University and the University of British Columbia, earning an undergraduate and a masters degree.

He then returned to Yellowknife and was elected to city council in 2012. Now, the 30-year-old has his sights set on the next legislative assembly.

“Bringing new energy and new ideas to the next legislative assembly is good for the territory. This government needs to get back to the basics because it’s been focusing too much on the big shiny object.

“We’re going after a $300 million highway to Tuktoyaktuk on a dubious business case while nickeling-and-diming renovations to Stanton Territorial Hospital.”

Wong, who also has six years of experience developing health and environmental policy with the GNWT, told Moose FM he’ll be advocating for a greener, more sustainable territory.

Wong says he’ll spend the next few weeks conversing with residents before rolling out an official platform.

Bob Bromley, the current MLA for the constituency, will not be seeking re-election.