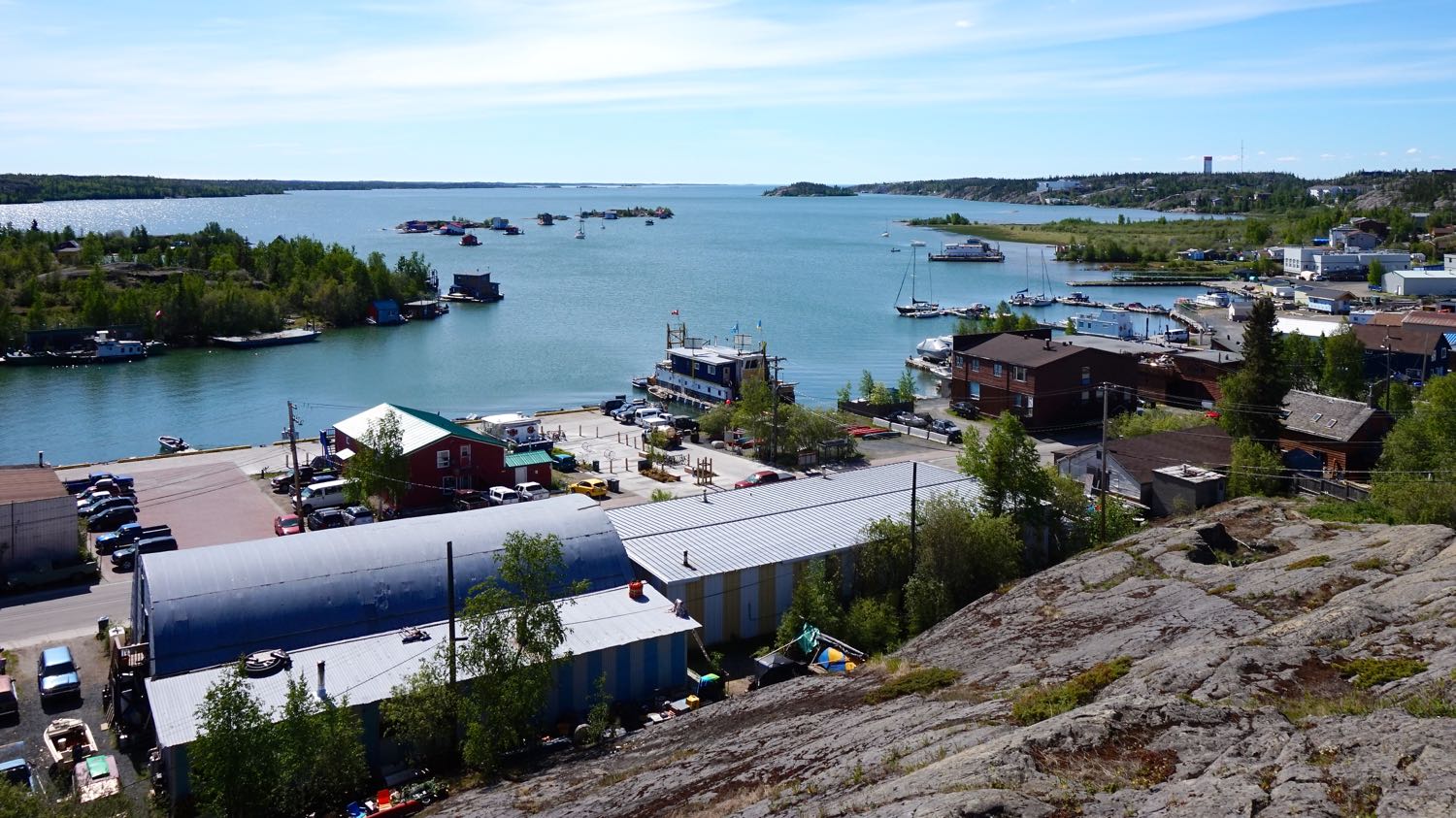 The City of Yellowknife will head to the Supreme Court of the Northwest Territories to argue for fairer representation in the territorial legislature.

The city has been looking at legal action for much of the past year. It wants the court to examine how many politicians sit in the legislature and which of the NWT’s residents they each represent.

Papers have now been filed to set up an initial hearing on July 10.

Seven residents are joining the city’s legal bid, including several members of the group Friends of Democracy, which led a similar – successful – legal challenge in 1999.

Mayor Mark Heyck told Moose FM the city is not asking for more MLAs, but simply wants equal representation in comparison with the rest of the Northwest Territories. He argues that’s a constitutional right.

“Yellowknife, with almost 50 percent of the population of the NWT, has only about 36 percent of the representation within the legislature. That’s what we’re trying to address here,” said Heyck.

“There’s a bit of a misperception that we’re seeking more seats. That’s not necessarily the case. More effective representation could be provided by a smaller legislature with a different mix of representation from the regions and from Yellowknife. That’s what we’re asking the court to consider.

In full: Legal notice filed by city on June 29 (pdf)

Yellowknifers are currently represented by seven of the territory’s 19 MLAs.

An electoral boundaries commission meets every eight years to consider how the territory’s ridings are formed and whether they fairly represent the population. However, its recommendations must be approved by the legislature – in other words, by the MLAs already in place.

“There is a vested interest in preserving the status quo when that is the case,” claimed Heyck.

When the territorial politicians’ latest decision on electoral boundaries failed to impress the city, it asked minister of justice David Ramsay to intervene. However, Ramsay declined and the city says court is now the only option.

A lack of adequate representation, in the city’s view, has left it underfunded and politically outgunned.

Heyck told Moose FM other communities are also unfairly disadvantaged by the structure of the legislature as it stands, and this will be an opportunity for those voices to be heard.

He doesn’t mind what the solution is – whether it’s more MLAs (up to the available maximum of 25), fewer MLAs with a reapportioning of ridings, or amending the ridings currently in place – as long as change is made.

“If it takes 3,000 people to elect an MLA in Yellowknife and 1,000 somewhere else, that means the value of votes here in Yellowknife is being diminished,” Heyck argued.

“When we look at funding levels for Yellowknife as a community government versus some other parts of the territory, we are massively underfunded compared to many places on a per-capita basis.

“If Yellowknife requests changes to some legislation, it has to go through every single community whether it’s necessarily relevant or not.

“We’re trying to be a strong core for the NWT and ensure the NWT is strong and growing. We have difficulty doing that when it’s a constant battle in the legislature.”

The city expects the supreme court to open up the case for intervenors at the July 10 hearing, which will allow other communities who feel similarly disadvantaged to have their say.

Heyck said it’s not clear if the case can be resolved before this fall’s territorial election, scheduled for November 23.

The 1999 legal challenge resulted in Yellowknife’s allocation of MLAs increasing to seven from four, with additional seats for Hay River and Inuvik.