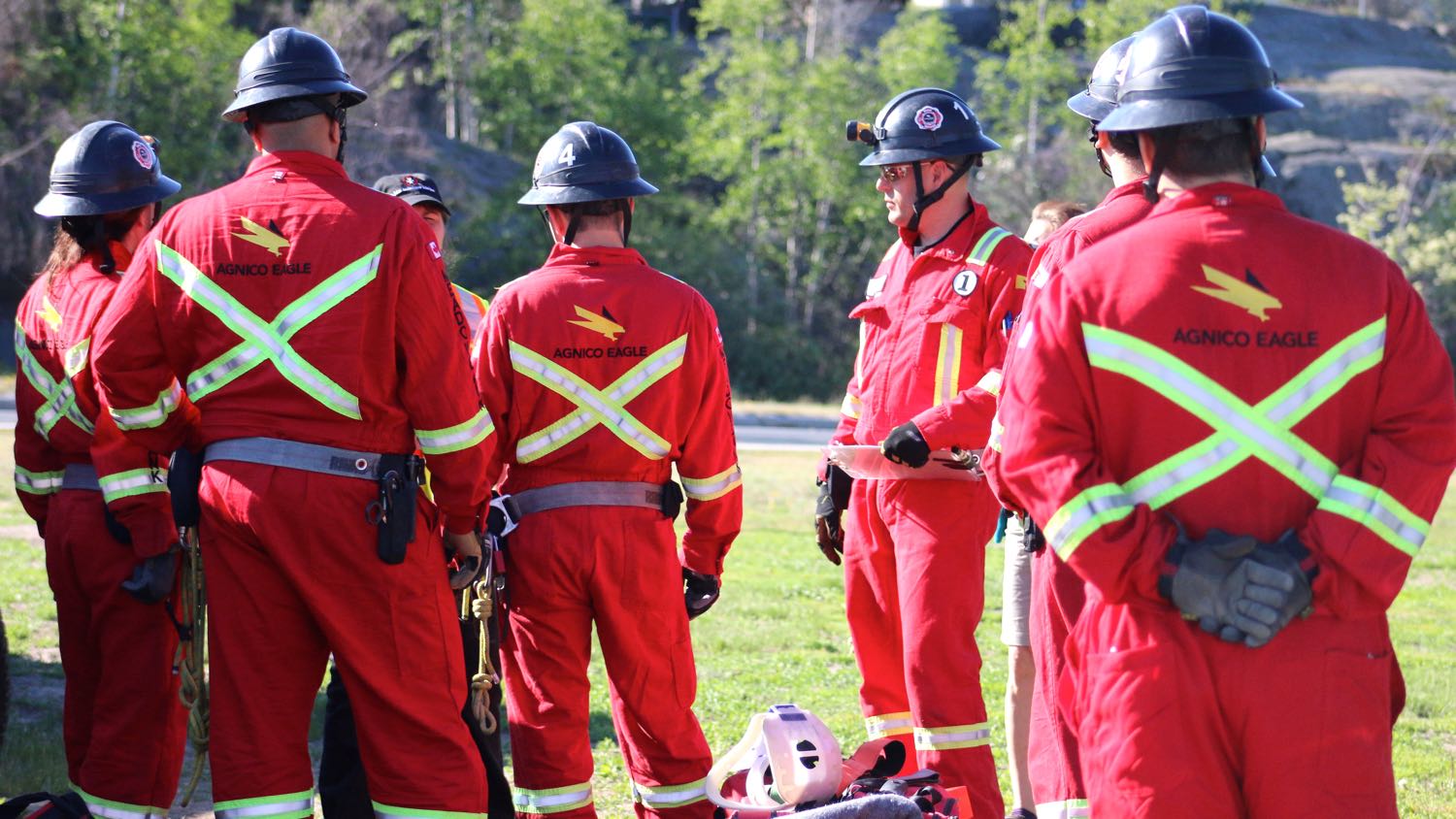 The Ekati mine rescue team dominated the 58th annual mine rescue competition in Yellowknife last weekend.

Ekati’s fellow NWT diamond mine, Diavik, won the underground smoke and underground obstacle tasks. The Snap Lake diamond mine and Nunavut’s Meadowbank gold mine each picked up one award.

The Workers’ Safety and Compensation Commission (WSCC), which organized the event, said the North’s mines were “in good hands”.

Peter Bengts, the WSCC’s chief inspector of mines, is retiring after 18 years with the organization. Fred Bailey took over earlier in June.