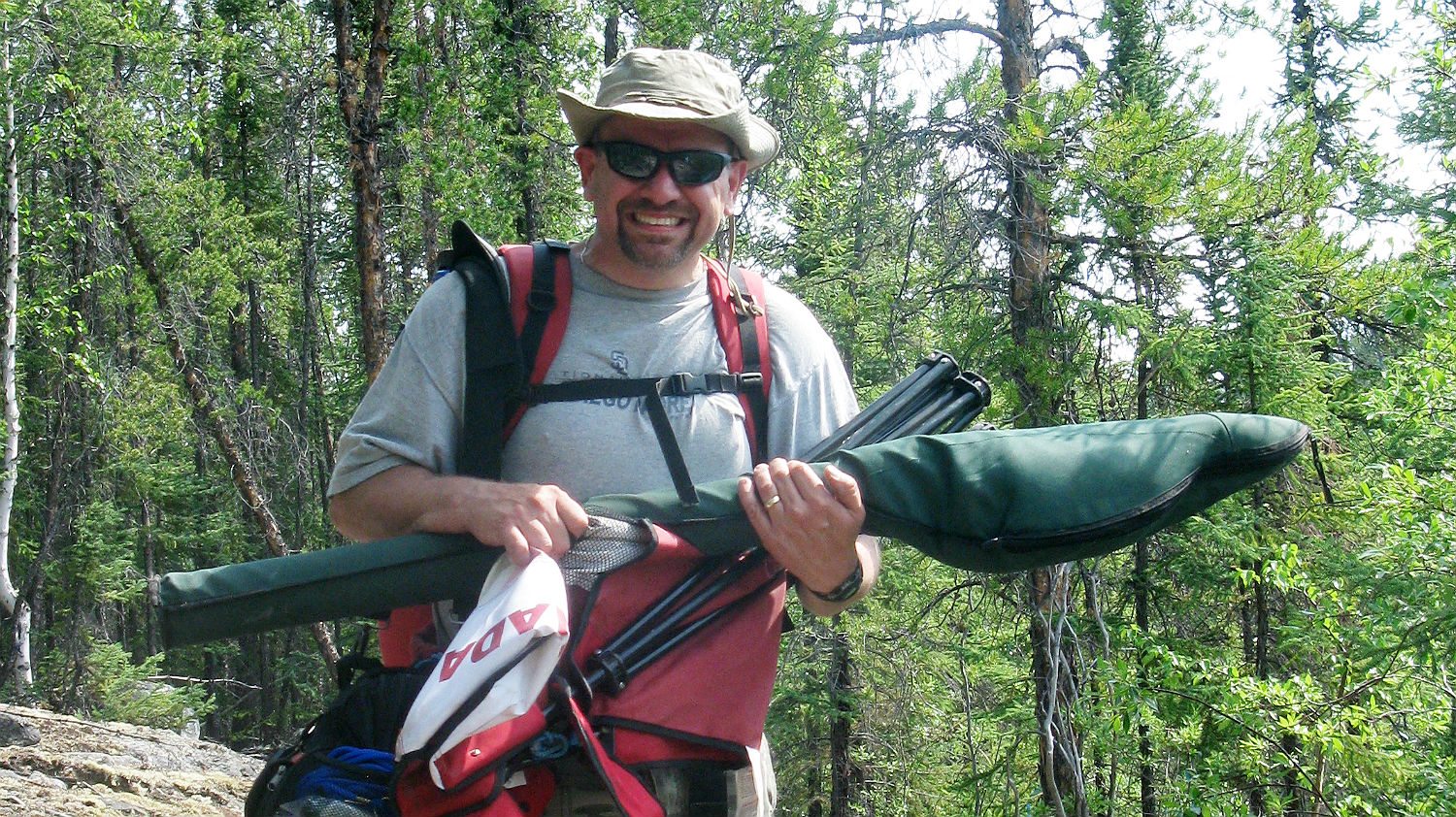 Jeff Seabrook will take over as principal of Yellowknife’s William McDonald Middle School.

The YK1 school district made the announcement on Monday morning. Seabrook will take over from Rachell Simmons this fall, as Simmons moves to JH Sissons School.

Seabrook, from Ottawa, has been teaching in the Northwest Territories since taking up a position at Sir John Franklin School in 1994.

He then joined Mildred Hall School in 1996 before moving on to William McDonald School in 2003.

Seabrook is described as an “avid outdoors person” responsible for the development of programming like winter camps and canoe trips during his time in the North.