Can you donate furniture to help displaced Polaris tenants? 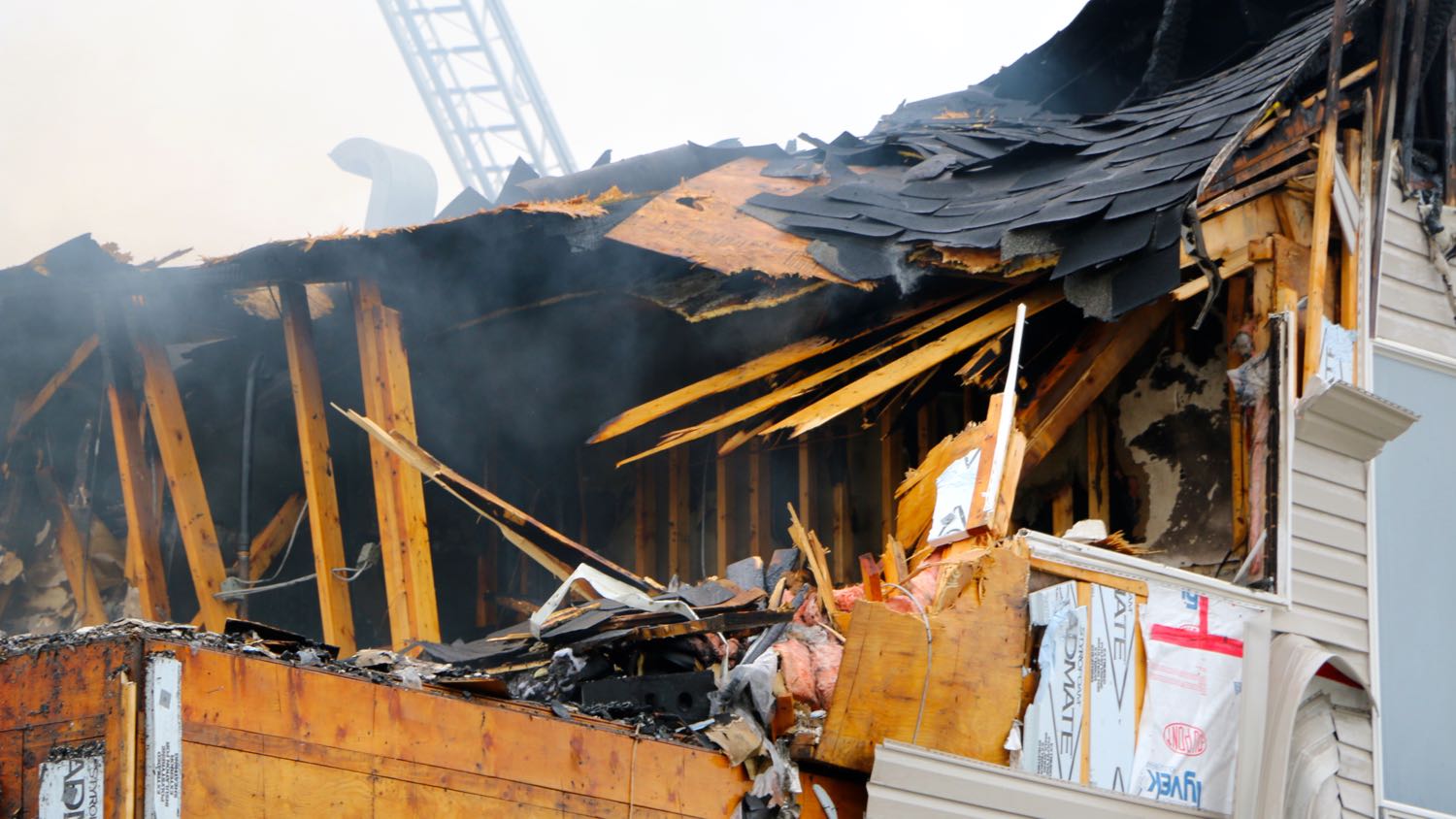 Furniture is the new priority for tenants of Yellowknife’s Polaris Apartments as they try to rebuild their lives following Sunday’s fire.

Tenants are being placed into alternative housing throughout the city this week, after the 17-suite building was destroyed by a fire on Sunday. The cause of that fire may never be known, according to the territorial fire marshal, as vital evidence disappeared in the destruction of the complex’s third floor.

Northern Property REIT, the building’s owner, says the remnants of the Polaris building are now set for demolition and nothing can be salvaged.

Moose FM is told tenants have now received an ample supply of clothing from generous Yellowknifers, but many are sorely lacking furniture as they move into new accommodation.

Yellowknife’s YWCA is now running a drive to distribute furniture to the tenants.

The YWCA says it now has enough beds but is looking for tables, chairs, and TVs.

All furniture should be in good condition. You can take it to the YWCA’s Rockhill Apartments, at 4904 54th Avenue, from 9am till 5pm each weekday.

Cash donations can also be made in person at Rockhill or online. “Proceeds will be spent on gift certificates for the people who lost everything in the fire,” said a YWCA statement.

Were you affected by the fire? If we can help or you’d like to speak to us, you can contact us here or email [email protected].