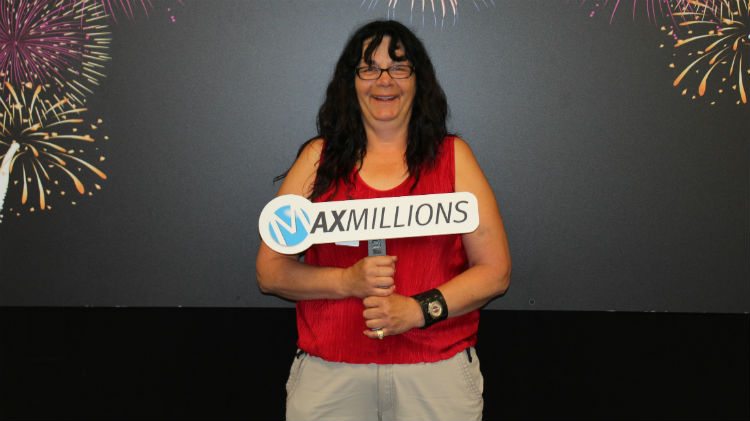 Moose FM has learned the identity of the territory’s new lottery winner.

Hay River’s Lynn Lepine, who works at Super A Foods, has won $250,030 after splitting a $1 million prize with three other winning tickets.

For good measure, she also won $30 in extra prizes on the same ticket.

Lepine told Moose FM she buys a Lotto Max ticket every week but this is her first major win. She previously won $1,000 on a scratch ticket purchased years ago.

After buying her ticket from local convenience store the Rooster on May 29, Lepine didn’t bother to check online if her ticket had won. Instead, she found out in person that she was more than a quarter-million dollars richer.

“I’ve already purchased a new Screamin’ Eagle Harley Davidson for my husband, which is something he’s wanted for a few years – and so he got it,” she said.

“And I’m getting myself a new boat and trailer.”

Lepine split the $1 million dollar prize with one ticket sold in Alberta and two purchased in Ontario.