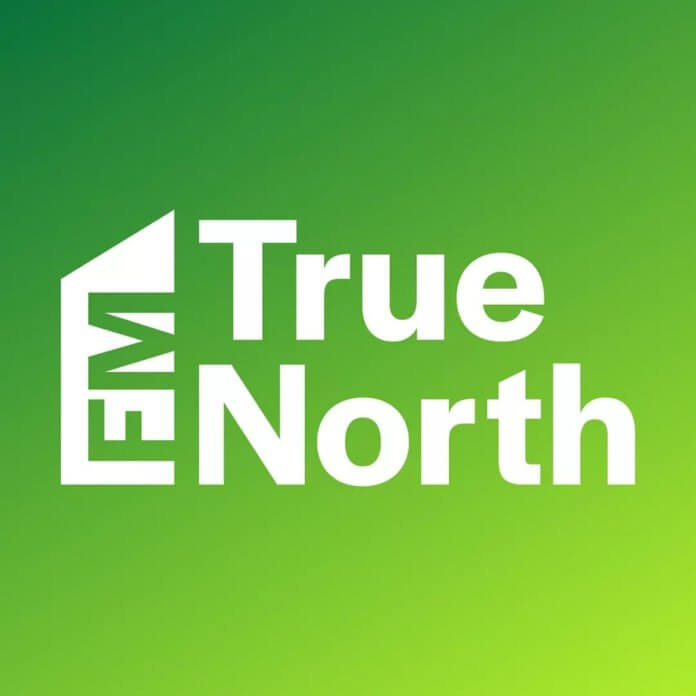 The Office of the Chief Public Health Officer has confirmed three more deaths due to COVID-19 among NWT residents.

“Our office wishes to express our sincere condolences to the families of those who passed away. Our thoughts are with the families and with community members at this time,” says Chief Public Health Officer Dr. Kami Kandola.

The deaths bring the total number of deaths in the territory from COVID-19 to five.

The first death was announced on August 24th and the most recent one was reported on September 20th.

Kandola says he OCPHO will no longer be reporting deaths or resolved cases by community in its daily updates to protect the privacy of individuals in communities.

“The total number of deaths territory-wide will continue to be reported,” she adds.

Last week, Kandola said the territory had the highest case rate per capita of all territories or provinces in the country.