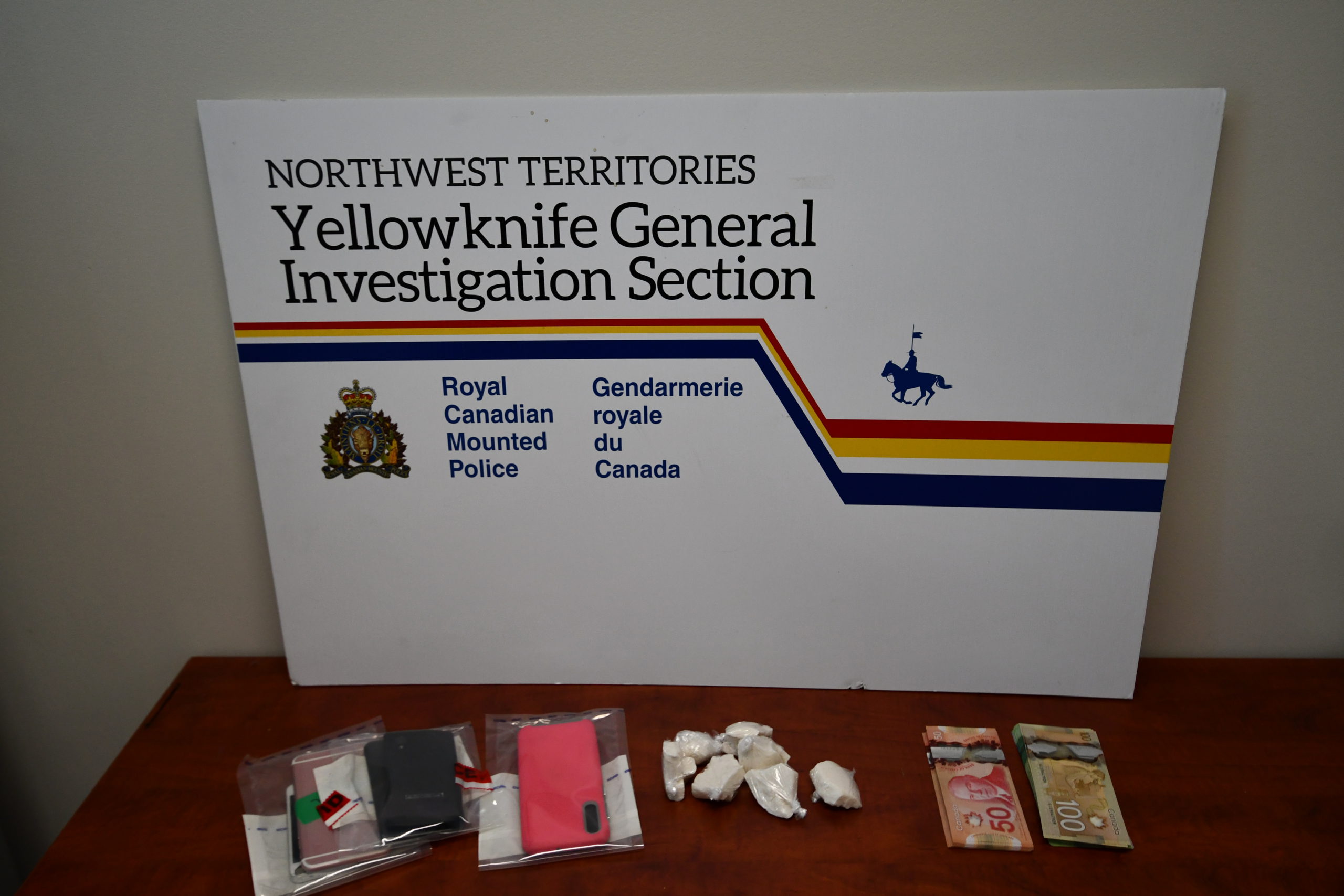 On September 3rd, the RCMP General Investigative Section executed a search warrant at an apartment building in Yellowknife.

Yellowknife GIS were investigating alleged illegal drug sales and obtained a search warrant for a residence.

RCMP seized a substance believed to be crack cocaine and an undisclosed amount of cash.

Under the Controlled Drug and Substances Act, two persons have been charged with Possession for the Purpose of Trafficking.

Two females, aged 26 and 28, will appear in court on September 11th and October 27th. One person has been held in remand, and the second released to appear in court.

No member of the public or police were injured during the execution of the search warrant and police are not seeking any other suspects in relation to this investigation.