Fire at Northern United Place under investigation by RCMP 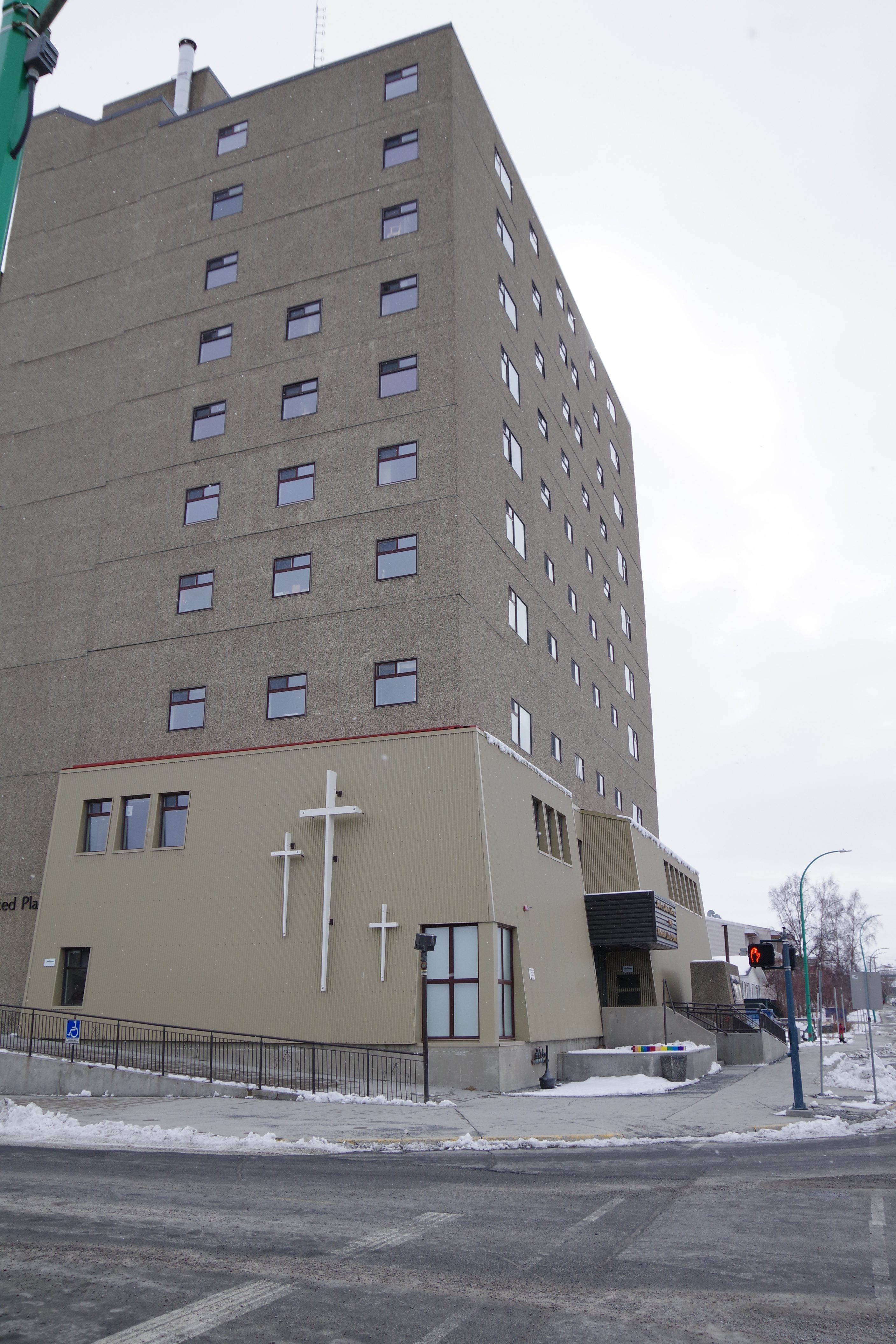 At approximately 2:24 p.m. on Tuesday, January 14th, the Yellowknife Fire Division and Yellowknife RCMP responded to a fire at 5004 54 Street. The building (Northern United Place) was partially evacuated and the YKFD extinguished the fire quickly. The damage was contained to a garbage dumpster located in the basement and no injuries occurred.

In speaking with the OFM, the RCMP understands and relays the importance of building owners to maintain safety systems. In this case, the sprinkler systems were functioning, and contributed to the containment of the fire, thus preventing injuries and potential serious damage to the building.

Yellowknife RCMP Operations Manager, Staff Sergeant Yannick Hamel noted that while the investigation is in it’s early stages, “RCMP have identified and interviewed a person of interest.  Once the OFM has determined the cause of the fire, any criminal element would be determined by the RCMP. No charges have been laid at this time”.