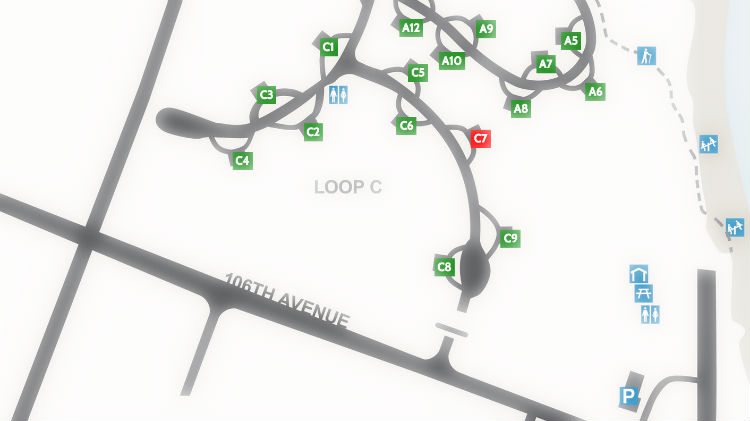 Online interest in booking an NWT campsite rose substantially this year, according to the territorial government.

NWT Parks’ online reservation system opened on April 15, offering the chance to book summer campsites at a selection of 16 parks.

The Department of Industry, Tourism and Investment now says site usage on this year’s opening day was “more than double” that seen in 2014.

The department says the majority of visitors to the site on those days were based in Yellowknife (around 60 percent), with strong interest from Alberta and the United States.