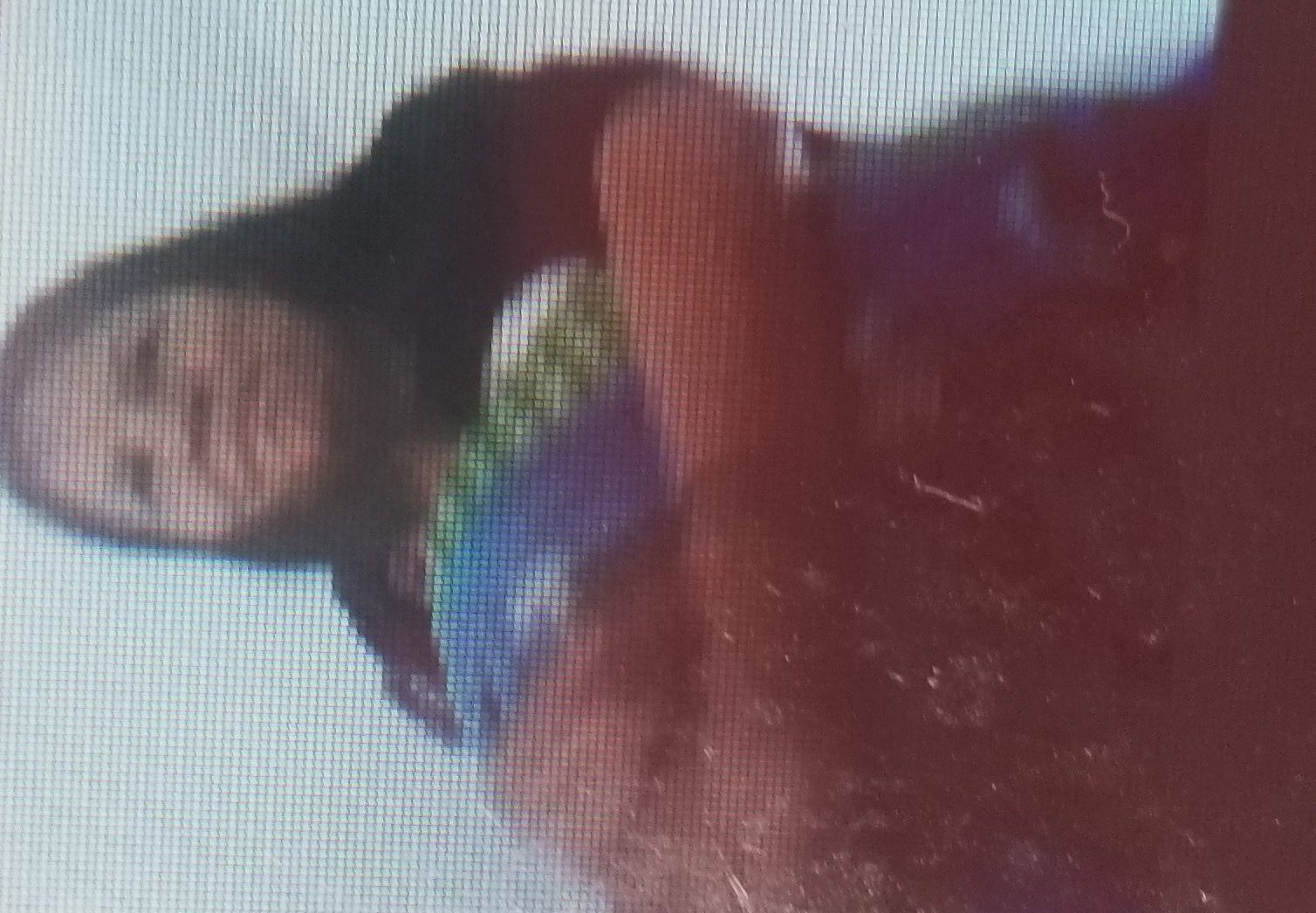 Update: Behchoko RCMP advise the 41-year-old female of Behchoko has been located.

The RCMP thanks the media and the citizens of Behchoko for their assistance.

RCMP received a call Monday afternoon, April 22, advising Ms. Mantla had not been seen since approximately 12:00 Saturday, April 20th. RCMP states that she may have been at the Behchoko Community Event at the Cultural Centre on Monday, April 22nd. They added that Ms. Mantla may have travelled to Yellowknife.

Anyone with information on the whereabouts of Martha Mantla is asked to call Behchoko RCMP at 867-392-1111.