CRTC directs Northwestel to lower internet rates in May 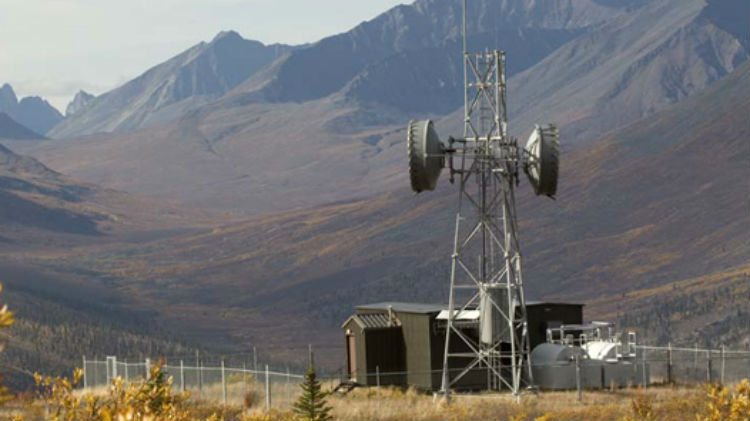 Your internet bill will likely be going down in May.

The Canadian Radio-television and Telecommunications Commission (CRTC) has directed Northwestel to lower the rates for certain residential internet services by 10% to 30%.

The CRTC is also directing the company to reduce its additional data usage charges and to stop applying additional fees for stand-alone internet without phone service.

That means Northwestel customers in the NWT could see a significant drop in their monthly bills, starting May 4.

“Although we recognize the exceptional situation that exists in Northwestel’s territory, we must not let these challenges hinder the development and affordability of telecommunications services in the North,” stated Jean-Pierre Blais, Chairman of the CRTC.

“With this decision, we are reducing the gap between what consumers pay for internet services in the northern and southern parts of Canada.”

The CRTC says the new rates must be effective no later than May 4 and Northwestel can’t increase them until the end of 2017 at the earliest.

“Northwestel is essentially the dominant provider in the territory,” John Macri, the CRTC’s director of telecommunications policy, told Moose FM.

“We decided that some of those rates had to come down in order to provide Canadians in the North with services that are at least more comparable in price to those in the south.”

However, one member of the CRTC panel that reached this decision – Candice Molnar – filed a dissenting opinion, disagreeing with the panel’s majority verdict.

Molnar said the decision would mean forcing Northwestel to offer some services at a loss. She voiced concerns that this could have a lasting impact.

“I am concerned that (the changes) will produce consequences for Northern consumers that the majority has not acknowledged,” Molnar wrote.

“Perhaps Northwestel will reduce its capital investment in what have become highly unprofitable DSL internet services, at least in its most high-cost serving areas. Perhaps Northwestel will delay elements of its modernization plan. Perhaps it will request an exogenous adjustment, which would allow the company to recover the lost revenue from other regulated services, including other internet services.

“Whatever the outcome, it will be telecom service users in the North who will live with the consequences,” she concluded.

Macri disagreed that the move could impact Northwestel’s ability to modernize and serve customers in future.

“We scrutinized the rates and looked at the relationship it’s going to have with Northwestel’s future plans to modernize their network,” he said.

“We don’t think it’s going to have any significant impact on those plans.”