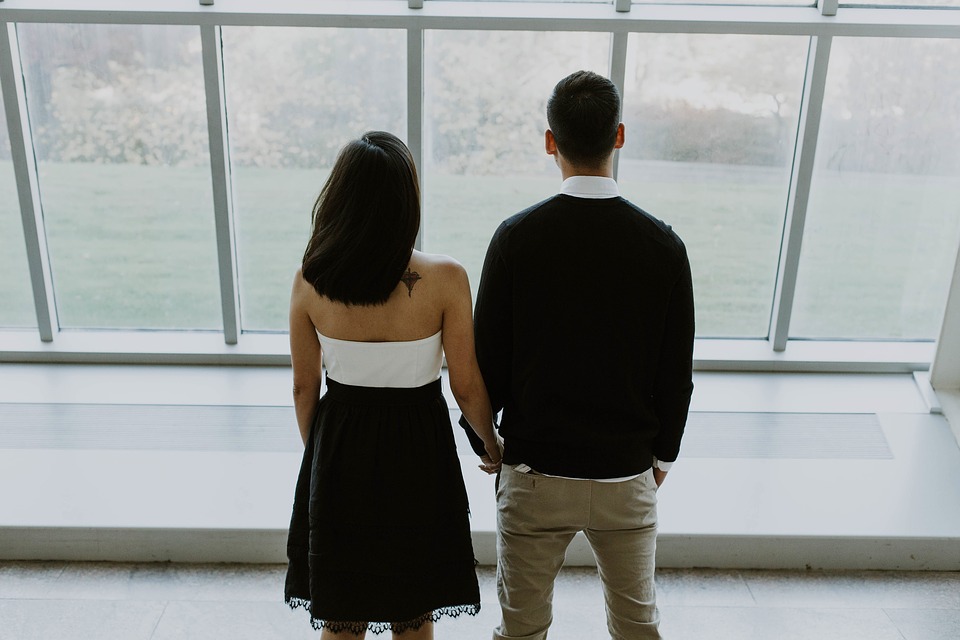 The NWT has the 3rd highest percentage of common law unions in the country.

The census found that 37% of the population are not married but living in a conjugal relationship.

Nunavut is the highest in the country with 50%. Quebec is second at 40%.

The census also found that 35% of young adults across Canada aged 20 to 34 are living with their parents.