Final totals are in for our Stuff the Bus and Fill a Ford! 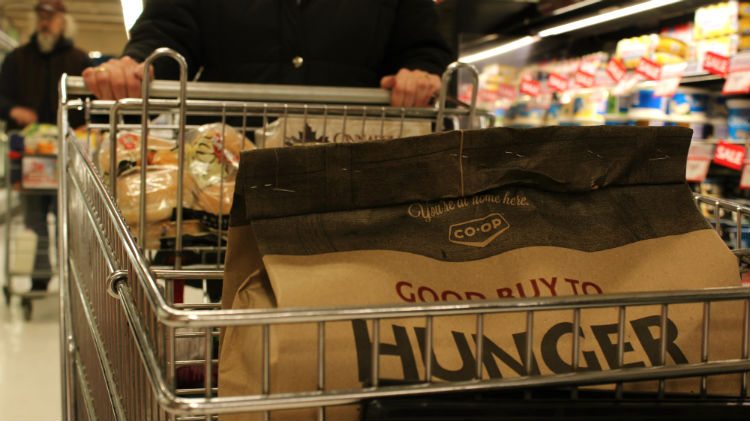 100.1 the Moose is thrilled to announce that over 17,200 pounds of food was donated as part of last weekend’s Stuff the Bus and Fill a Ford food drives.

Hundreds of you came out to support the charity events on Saturday by buying $25 food hampers at the Yellowknife Co-op and Super A Foods in Hay River.

Altogether, over 1,200 food hampers were purchased between the two communities.

While Hay River residents combined to buy just over 610 hampers, those living in the capital purchased over 585.

All proceeds from the Yellowknife food drive were donated to the YK Food Bank, Salvation Army, and YWCA this Christmas.

In Hay River, food and money raised will make its way to the local soup kitchen, Lights On program and breakfast and lunch programs.

100.1 the Moose is grateful to the following organizations for their support: