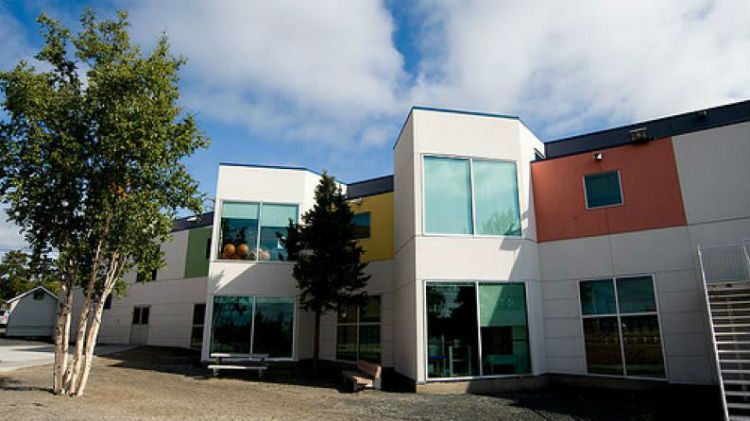 The NWT’s francophone school board and a Yellowknife parents’ association will take their case over facilities to the Supreme Court of Canada.

The board and the Association des parents ayants droit de Yellowknife announced their decision late on Tuesday, 11 days after the NWT Court of Appeal upheld an appeal from the Government of the Northwest Territories.

They disagree with the appeal court’s majority ruling that government-imposed restrictions on admissions to the francophone school in Hay River are constitutional.

Nor do they agree with the appeal court’s calculations regarding the number of students required in Hay River for additional francophone facilities to be necessary.

In Yellowknife, the board and parents’ association contend that sharing facilities with English-language schools – as suggested in the appeal court’s ruling – is “not constitutionally acceptable”.

The Supreme Court of Canada chooses which cases it hears based on their relative importance to Canada as a whole, or whether they settle important points of law.

Earlier, the GNWT’s lawyer said the Yukon case may affect the likelihood of the NWT case making it to the Supreme Court. The lawyer for the board and parents’ association said he expected the case would not only be accepted, but be successful.