Your power bill went up by 4.8 per cent over the long weekend 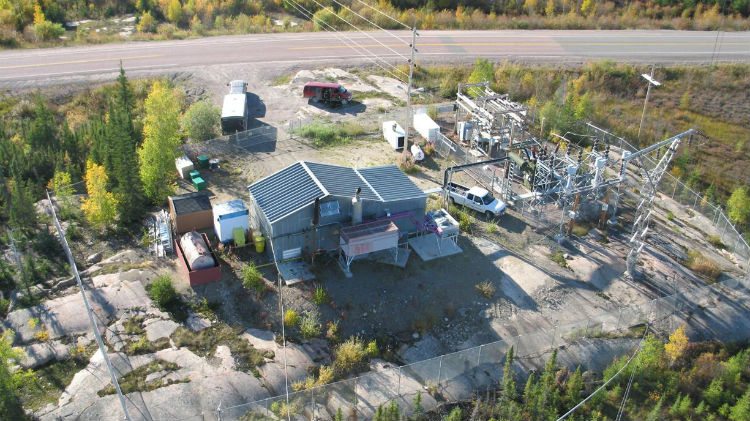 Your power bill quietly went up over the long weekend.

Last week, the Northwest Territories Power Corporation was given the all-clear to increase power rates by 4.8 per cent across the territory starting Monday.

NTPC says most residential customers will see their monthly bill increase by under $5. In the winter months however, that monthly increase will grow to about $7 a month for most customers.

The power corporation says the rate hike is needed to help fill a revenue shortfall.

Meanwhile, the NWT Public Utilities Board is considering a separate general rate application for further increases that would take effect over the next two years.

If this most recent application is approved, the cost of power in three years will be over 40 per cent higher than it was in 2012.