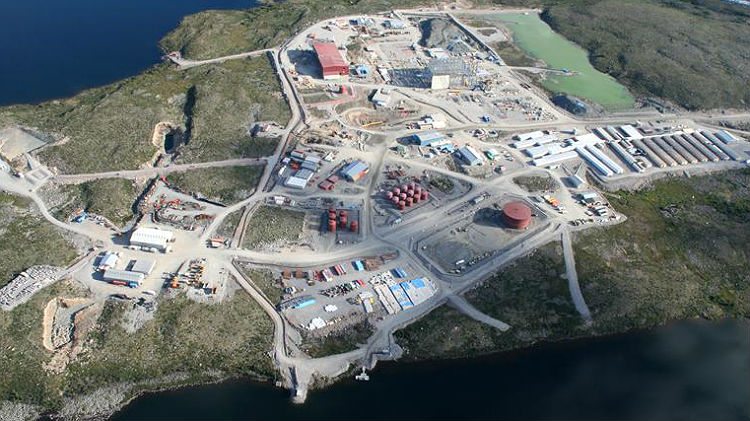 De Beers Canada has put the Snap Lake diamond mine located 220 kilometers northeast of Yellowknife up for sale.

The announcement comes after the company suspended operations at the mine last December.

Since the underground mine officially opened back in June 2008, it never became a profitable venture and even once operators started turning things around, rough market conditions eliminated most of those gains.

As part of the shuttered mine’s care and maintenance, De Beers plans on flooding the underground workings of the mine as early as October.

“There’s still a valuable asset in the ground in Snap Lake,” he said.

“There’s still 20 to 30 million carats in the ground which is a significant amount of diamond carats compared to most new projects that are coming online around the world.

“It still had 12 years life-of-mine to be had when we put it into care and maintenance.”

Snap Lake was Canada’s first fully underground mine. Ormsby says mines of that nature are much more expensive to run compared to open pit mines like Diavik and Ekati.

During seven and a half years of production, Snap Lake never became profitable and even when production improved, a downturn in the market prevented the mine from thriving.

Ormsby says approximately 75 people are still working at the site maintaining security and infrastructure. At the mine’s peak, it employed over 700 full-time workers and contractors.

Back in December, De Beers said it would revisit the idea of reopening the mine within a year – an idea that now seems less likely.

The company’s second NWT diamond mine – Gahcho Kue – is expected to open later this year.