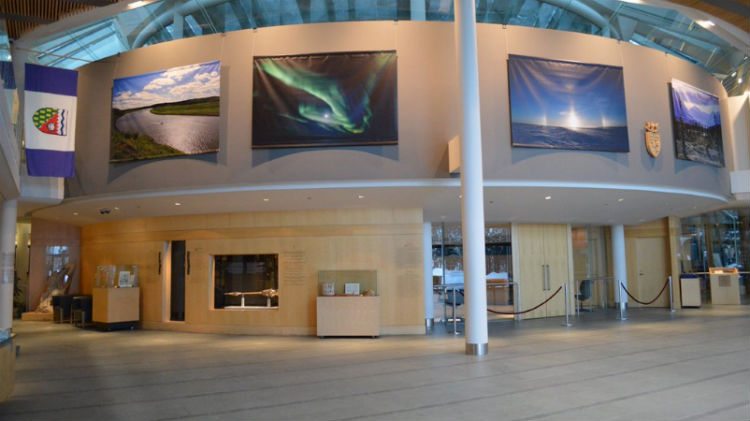 Seven people were inducted into the NWT Education Hall of Fame during a ceremony in Yellowknife Thursday morning.

Launched in 2010, the Education Hall of Fame recognizes individuals who have made lasting and selfless contributions to the field of education over the years.

“We all play an important role in supporting the education of our children,” read a statement issued by the territory’s Department of Education, Culture and Employment.

In 2010, 15 recipients were inducted from across the territory. Since that time, one individual or group from each region is inducted annually while another is chosen by the education minister.

2016 recipients were inducted into the NWT Hall of Fame during a ceremony at the legislature Thursday morning.

This year’s seven inductees include:

Congrats to new inductees of the Education Hall of Fame, who joined us today in the House. Thanks for everything #nwtpoli #teachersmatter