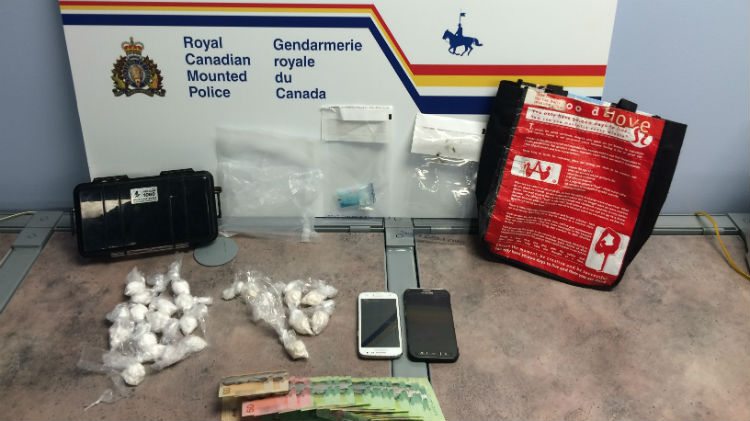 Two Alberta men have been arrested after trying to bring cocaine into Fort Simpson.

The men were arrested following a traffic stop in the community. At the time, they were found to be in possession of 100 grams of cocaine.

Abdirahman Aden, 32, and David Russell, 34, have been charged with possession of a controlled substance for the purpose of trafficking.

Police say both men will be held in custody until their next court appearance.