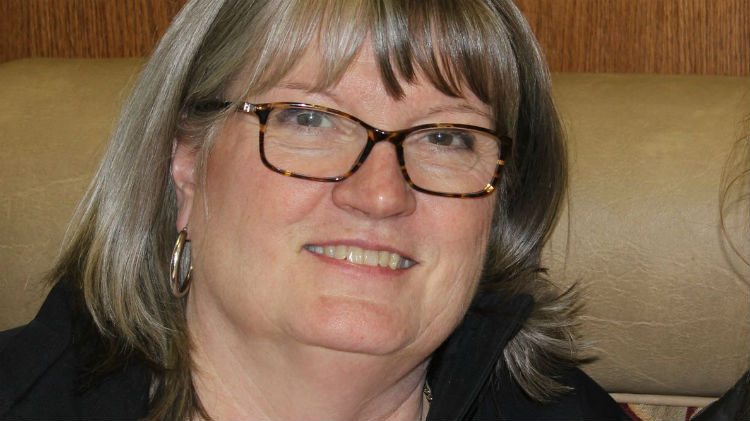 Groenewegen, first elected in 1995 with Toy Story the movie of the year, found herself caught in the buzz of a Schumann campaign centred on using the town’s new pellet mill to reinvigorate the local economy.

“Most of Hay River knows me quite well. I’ve been here for 30 years. The biggest asset I’ve got is I work pretty-much seven days a week, that’s what I do.

“We felt pretty good all the way. Door-to-door I had so much fun. Now we’ve got to get to work and figure out a way to make the cost of living more attractive, to bring people here and keep people here.”

“I’m a little bit surprised. I thought it would be closer,” Groenewegen told Moose FM. “I gave it my best shot. The people have spoken and the people are never wrong.

“I may not be the MLA but I will be very involved in what’s going on in Hay River.”