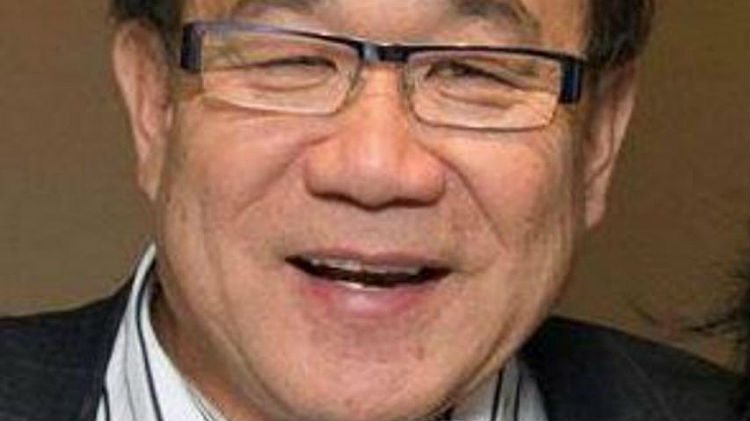 Tony Chang, one of Yellowknife’s best-known entrepreneurs and property developers, has died at the age of 63.

His brother, Paul, confirmed on Facebook that Mr Chang had “passed away suddenly” on Saturday, October 24. Just one week earlier, the brothers had attended the funeral of their mother, Beryl, who died on October 7 at the age of 100.

The cause of Mr Chang’s death is not yet clear. He leaves behind a daughter, Tara, and 14 siblings.

Mr Chang’s mother grew up in Kingston, Jamaica, before making the move to Canada, where Tony thrived in his mother’s footsteps as an entrepreneur.

By the 1970s he was operating a restaurant at Yellowknife’s airport, followed by a retail business and a gas station. He then turned his attention to real estate.

Mr Chang built his TC Group of Companies to become one of the city’s leading property development firms, responsible for the Arnica Inn, YK Chrysler, Boston Pizza and a number of apartment buildings.

His reach later extended beyond Yellowknife to interests in Manitoba, Prince Edward Island and beyond.

He was last in the news in late 2014, as his company fought for permission to build an apartment building on Yellowknife’s Bartesko Court – a battle which has run for more than a decade.

“I still feel the hug when we said goodbye last Thursday as we both were heading out after our Mom’s funeral,” Paul Chang wrote online in tribute to Tony.

“Love ya, from your little bro.”