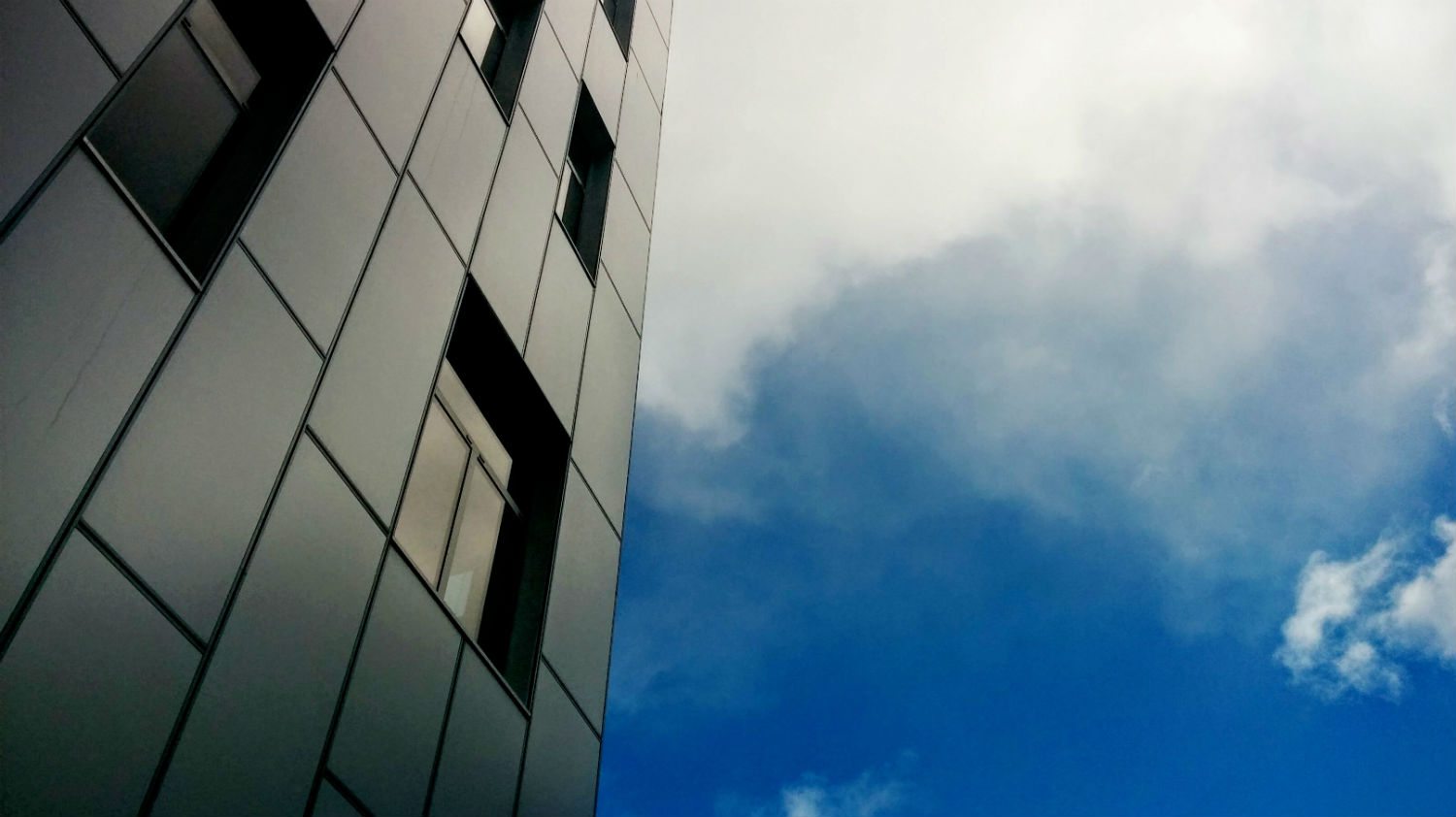 From Monday, October 26, the office will be located on the ground floor of the Department of Transportation’s new headquarters at 5015 49th Street.

The department says the move will happen over the coming weekend “to avoid any interruption of service or inconvenience to the public”.

The department previously ran its operations from a number of separate buildings before moving most staff to 49th Street’s new, seven-storey government complex in July.

However, more time was needed to prepare driver and vehicle licensing for the move from its current office at 5003 49th Street.