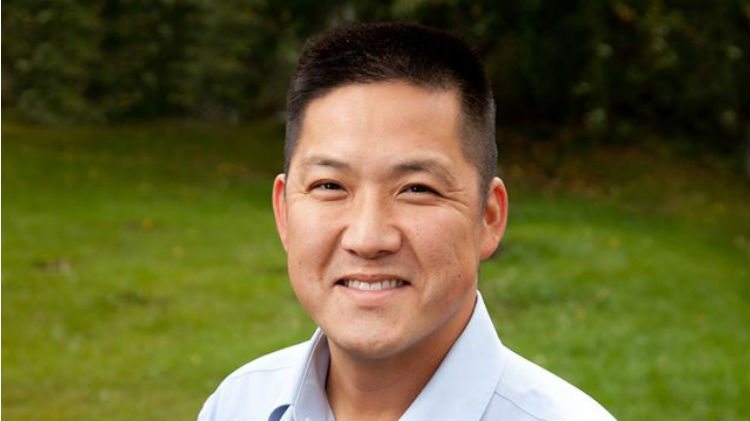 What are some of those unsexy projects you’re referring to?

Roads, water and sewer are big issues and they’re all tied because often times road projects are tied into the deterioration of various water and sewer conditions in certain areas. That’s something that we really need to focus our energy on as we allocate resources over the next three years. And then we have to look at community facilities, retrofits and energy upgrades to really maximize our dollars in those areas. Regarding the landfill, there’s some more work that needs to be done there and I think that’s a priority. All of these things cost money and all of them will suck up resources and if we tackle any projects outside of our core responsibilities, that is going to impact our focus.

When you look at this current council, what’s been achieved? What are some things that stand out for you?

I think that this particular council worked relatively well, granted I don’t have the experience of serving on previous councils. From what I’m hearing, people believe this council worked relatively well so I think that’s an accomplishment in itself. Another accomplishment I think was the budget deliberation process. I think it’s been a much more thorough analysis. We’re spending up to two weeks going line-by-line trying to find ways to maximize our dollars for residents.

One of the things that I voted against that I wasn’t particularly happy with was the purchase of the 50-50 lot. Given a lack of plans and clarity and the enormous financial risks involved, it wasn’t fair to put that on the taxpayers. I love the idea, but when you weigh out the pros and cons, are the residents of Yellowknife ready for possible tax increases because of projects like this? That’s where I draw the line and say no. We have to work within our means and do our best to ensure the city remains a great place to live but make sure we keep our taxes and spending in line.

What should have happened with the 50-50 lot instead?

I think we should have developed partnerships, whether it’s a large project like 50-50 or a small neighbourhood-specific project to beautify a park. If we have partners in the community that are willing to put in sweat equity and assume some of the risk, that’s a win-win for everyone. The City’s involved, they provided their contributions and some financing but that risk and sweat equity is spread amongst the partners and I think that would have been a better approach. We should’ve developed a plan first, brought it to council and seen if the council of the day was willing to take on that risk and type of partnership. But at this point, there was no specific plan and really, the clarity regarding the risks was a concern for me.

Now that the lot is in City hands, what would you like to see happen there?

Well what are the short term options? It’s not wise to just keep it empty for the next year or two while we’re developing plans. What I would like to see is for us to develop a carpool or parking space for people at discounted prices. That frees up more parking spaces in the downtown core but it also encourages people to carpool towards downtown. But long-term it’d like to see a partnership come together to produce a revenue-generator. We also need to develop a plan that is fair to the business community in that immediate area. I don’t think it’s fair that we push an agenda onto the business community in the immediate area that will dramatically impact their operations and livelihoods.

Is the City doing enough to revitalize the downtown core?

The City has done some significant work over the last three years but we can always do more. My feeling is that we need to work with what we have with realistic options. I would like to see more foot patrols all-year-round. I’d want them to show a presence and provide confidence for residents, visitors and the business community and deal with some of our social issues. The challenge here, though, is that we need to change the revenue targets that council puts on municipal enforcement every year during budget deliberations.

Is the City overspending?

That’s the million dollar question I think. Everyone knows costs are escalating in Yellowknife and that issue isn’t specific to Yellowknife. The issue here is, we need to do what we can with what we have. There are a lot of costs coming down the pipe and we need to be creative with mega-projects. It would be ideal to create to develop partnerships with the federal government, territorial government and ourselves, on some of these mega-projects. Secondly, I think there’s time between when a project is developed and awarded to really consider a northern preference arrangement. I was disappointed whenever I found out the mega-projects did not go to a northern company and I will be very disappointed if future projects do too. My approach would be to work with administration over the next three years and say, ‘we need to work with other partners to get these northern preference situations resolved so we can keep these dollars in the North.’

Finally, can I get your impression of IserveU?

My response is, I love the concept and I think it’s a great tool. When I looked at the contract I thought to myself, should I sign this contract knowing that within a year or two, there’s going to be a situation where I have to vote against the majority because of how I feel? The analogy I like is ‘why get married if you know you’re going to get divorced in a couple days or a couple years.’ There are going to be issues where the majority of IserveU might support something that I just cannot. As a councillor, my decisions will be approved by the voters so I’ll be held accountable three years later.