Yellowknifer back in Canada team for cycling’s Worlds 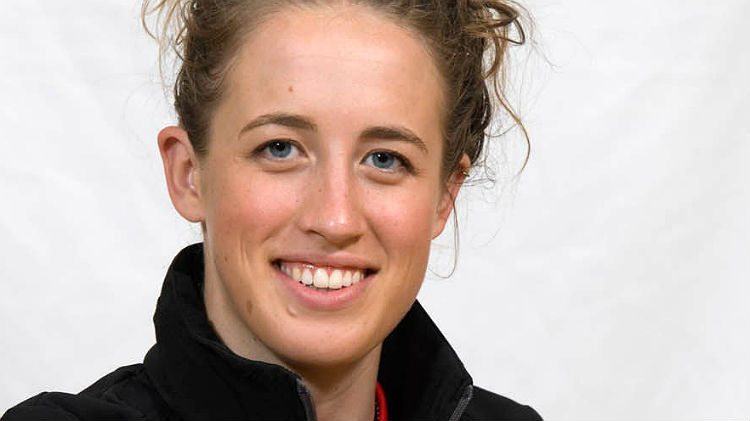 Yellowknife cyclist Denise Ramsden will ride for Canada in her fourth road World Championships next week.

Ramsden, 24, has been selected in the seven-strong elite Canadian women’s team for the week-long event in Richmond, Virginia, which begins on Sunday.

Her previous best finish in a world road race was 55th, in Denmark four years ago. She failed to finish at the Worlds in New Zealand, in 2010, and in Italy two years ago.

Ramsden was born in Hay River and spent most of her early years in Yellowknife before moving to Ontario as a teenager.

This season, she placed 14th in the Canadian national women’s road race – an event she won in 2012, finishing 27th at the London Olympics of the same year.

In Richmond, this year’s women’s road race will take place over a cobbled, technical 130-kilometer course on Saturday, September 26.