BBC heads to Yellowknife ahead of federal election 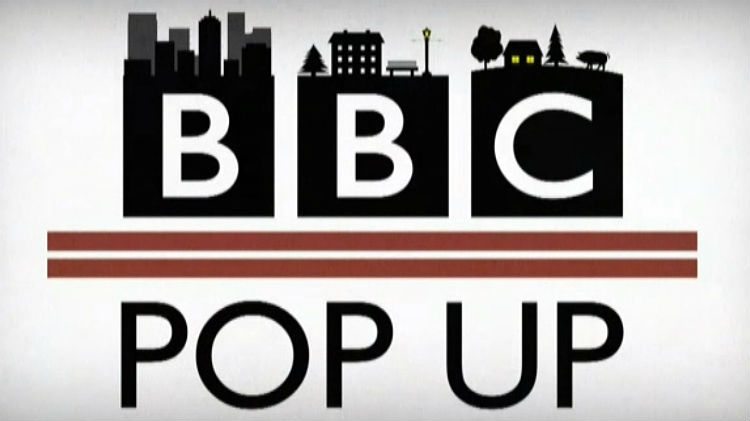 The BBC is sending an experimental journalism team to Yellowknife ahead of the Canadian federal election.

BBC Pop Up is billed as a “start-up travelling journalism unit” sent from city to city, bringing local stories from each area to a global audience without the use of a physical newsroom.

Yellowknife will be one of three main destinations, alongside Quebec City and Edmonton, as BBC Pop Up covers the build-up to the federal election.

The BBC is expected to reach Yellowknife in October.

“The team will be collecting story ideas from local Canadian residents and making feature stories for the global TV news channel BBC World News based on these suggestions,” said the corporation in a news release.

BBC Pop Up was launched in the US in 2014, where the team produced more than 50 video reports and seven longer-form documentaries over the course of six months.