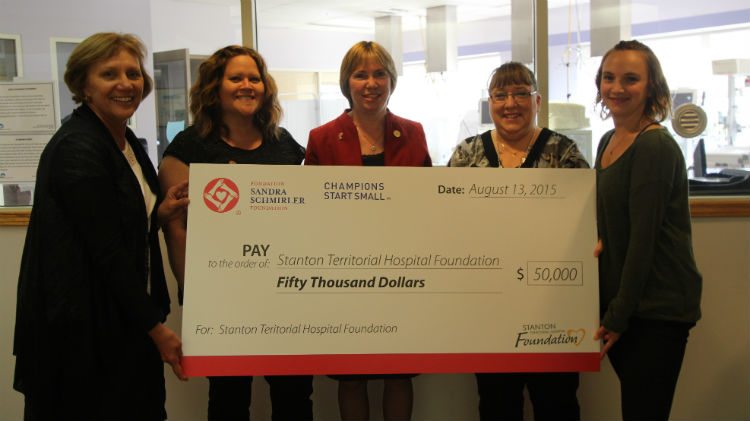 A brand new, state-of-the-art incubator is on its way to Yellowknife’s Stanton Hospital thanks to a $50,000 donation from the Sandra Schmirler Foundation.

The Giraffe Incubator, as it’s called, acts as an all-in-one neonatal care station being both a full-featured incubator and radiant warmer.

Stanton officials say the piece of equipment is significantly more advanced than existing incubators in the hospital’s obstetrics unit.

The 13-bed unit provides care for mothers and newborns from across the Northwest Territories and the Kitikmeot region of Nunavut. According to the hospital, approximately 50 out of 615 births last year required neonatal services.

The Sandra Schmirler Foundation is a legacy to the late Canadian curler who lost her battle with cancer in 2000.

Since its inception in 2001, the charity has contributed over $2.8-million to neonatal intensive care units in hospitals across Canada.