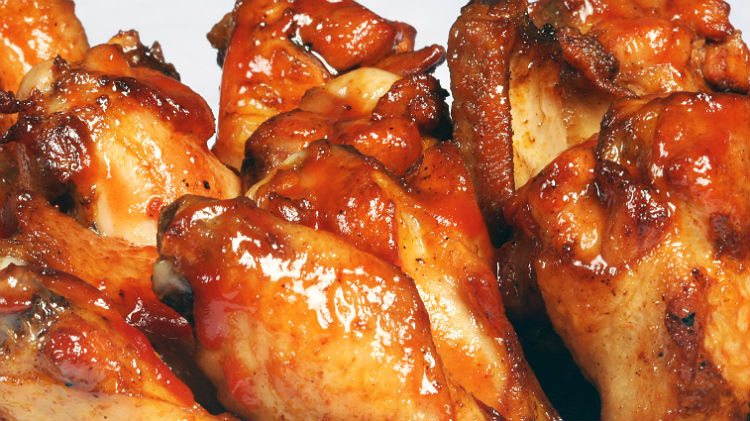 Yellowknife’s Folk on the Rocks festival has issued an unusual, urgent request to the city’s businesses and restaurants.

Organizers are in a flap over food for the festival’s performers on Saturday, so they’re asking plucky Yellowknifers to bring wings. Lots of wings. All the wings you have.

“We’re looking for businesses to give us their best 200 wings – we know there are tons of wing nights in Yellowknife – and we’re going to give them to our artists,” said Makenzie Zouboules, who’s part of the Folk on the Rocks team.

“In exchange, you’ll get a day pass to go to Folk on the Rocks.

“All you have to do is send us an email and drop off 200 wings on Saturday night in the hospitality area, and we’ll give you a day pass to Folk on the Rocks.”

Got wings? Get in touch with Folk on the Rocks

Zouboules told Moose FM there are 170 performers to feed, as well as dozens of staff, board members and volunteers.

“If someone wants to bring 400 wings we might negotiate a weekend pass, but we’ll see,” added Zouboules.